THE 'MIDDLETOWN SOLUTION': LET THE POOR DIE. BY FABIAN MASSA. 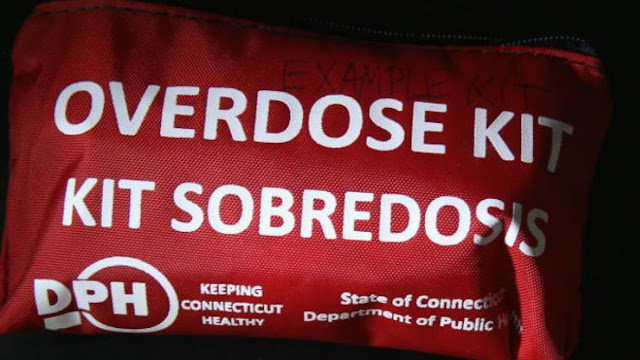 The note was published on 07/23/17 in the newspaper "El País" of Spain. And it speaks of the terrifying "epidemic" of heroin overdose in the city of Middletown [1], in Butler County, Ohio)

The problem of heroin addicts, who almost daily have an overdose that leads to certain death, is to let them die.

The cause of heroin growth in the US Is the misery, the lack of work, of hope, and also of God, says the note: "In the old industrial belt, the great factories have closed their doors and the white majority that previously saw the universe at their feet has been trapped In a memory that no longer exists. The safe work, the wooden house, the millimetrically cut lawn have given way to fear. There are unemployment and wages lower and lower. " All this is the result of bad policies.
But will this happen only in Middletown? Of course not, this happens everywhere (more or less veiled).


In Argentina, although we do not want to see it, our society corrupted by years of corrupt politics (and politicians) leaves the poor dying.

Poor because they are:


The Church that wants to work with the poor and succeed in its mission, will be the one that can teach to fish, transforming people with no future into people with hope and vocation of work.

The Church or any other institution that continues with the populist policies of giving away fish will only continue to produce poor people without a present and without a future.
Because the "MIDDLETOWN SOLUTION" will sooner or later end up imposing itself openly and ruthlessly.