THE CHILDREN OF JAFFET IN INDIA - FROM DE EDÉN A LAS NACIONES. BY FABIAN MASSA 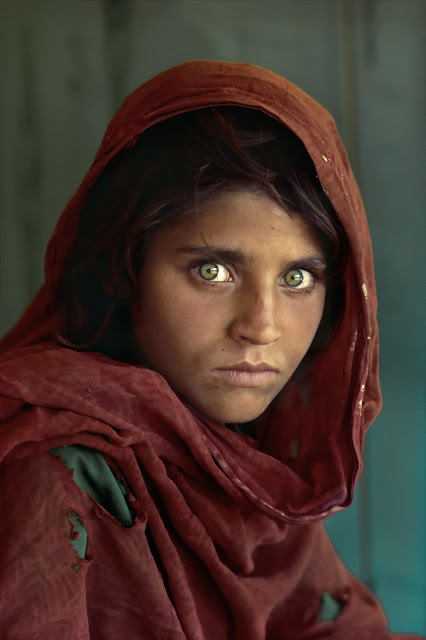 Scientists believe that the region of Iran, near the Caspian Sea, housed around 3,000 BC. To a hypothetical town they called protoindoiranio. They also argue that they were the ancestors of the Indo-Iranians who had invaded the North of the Indian subcontinent, mainly what is now Pakistan, Afghanistan and from there they would have descended into northern India, invading it in successive waves between 1,700 and 1,300 BC


The belief that this migration actually existed is supported by linguistic evidence, Vedic religion data, animal husbandry techniques, crop techniques, and car technology [1]. These invading waves of Indo-European tribes would have penetrated the region of Pakistan and India where the Culture of the Indus Valley was settled, displacing their former settlers to the south.

The invaders imposed their culture and religion by the force of the arms, giving origin to the present Indian culture. These peoples, commonly called Indo-Aryans, spoke Sanskrit, the oldest Indo-European language known, which bears much resemblance to the Lithuanian, and which today is the sacred language of India. In the Rigveda, the sacred book of Hinduism, the glorious epic of the conquest of India by the Indo-Aryans, whose god [2] and hero was Indra, is told: "With his blond friends Indra conquers the country" A ridge of the Rigveda. The conquerors despised the natives of the country (camitas) for being dark skin, wide face and language unpleasant to his ear. The Nadi - stuti hymn (praise of the river) in the Rig Veda, sings praises to the river Saravasti [4] and although the composition of this book is later to 1,300 a.C. The geological history of the river that narrates the hymn goes back before the 10,000 a. C. [5] .

Let us agree that thanks to the studies of the experts, today there is no doubt that the Indoarians, would be descendants of a hypothetical town that scientists called protoindoiranios, who in turn would descend from the Jafetitas.

THE CHILDREN OF JAFFET IN INDIA - FROM DE EDÉN A LAS NACIONES. BY FABIAN MASSA
JAFET DISPERSION - INDO CULTURE, RIGVEDA.

[1] http://en.wikipedia.org/wiki/Migraci%C3%B3n_indoaria
In Hindu mythology, Indra is lord of Heaven and main god of the primitive Vedic religion (previous to Hinduism). He is the king of the devas (inferior gods) Appears like hero, deity and central figure in the book Rig-veda (Mid-2nd millennium BC). Within Hinduism, it was below the gods Brahma, Vishnu and Shivá. Http://en.wikipedia.org/wiki/Indra
[3] Indra is the equivalent of Greek Zeus, Roman Jupiter, Germanic Thor, Slavic Perun or Celtic Taranis. The Homeland of Indo-European Languages ​​and Culture: Some Thoughts by Professor B.B. Lal, Managing Director (Retd.) Archaeological Survey of India.
Http://web.archive.org/web/20041229103236/www.geocities.com/ifihhome/articles/bbl001.html
[4] http://en.wikipedia.org/wiki/Rascus
[5] http://en.wikipedia.org/wiki/Engineering_of_the_India
JAFET DISPERSION - INDO CULTURE RIGVEDA.