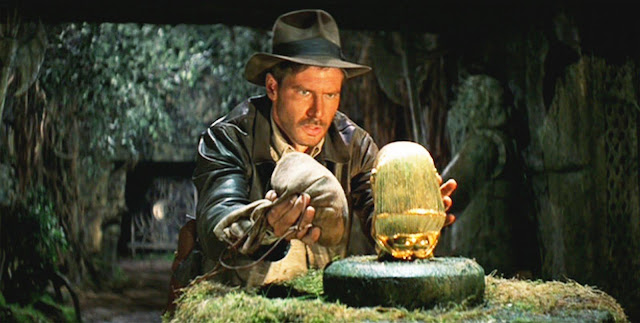 In chapter XIII of the book "DE EDÉN A LAS NACIONES [1]" we deal with the subject of expeditions, some serious and some not so much, in search of Noah's Ark. Here the extract:

All the information on this point was extracted from the Internet, for free, there are references to the footer indicating the websites.

Material extracted from the book "DE EDÉN A LAS NACIONES". To read more or to acquire the same, enter in: 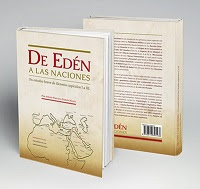 [1] "DE EDÉN A LAS NACIONES" ADRIAN PABLOS & FABIAN MASSA, EDITORIAL BOOKBABY, MARCH 2017. DIGITAL FORMAT SPANISH.
[2] http://www.wyattmuseum.com/; Http://en.wikipedia.org/wiki/Ron_Wyatt;http://en.wikipedia.org/wiki/Arca_de_No%C3%A9
[3]
[4] Sir Walter Raleigh (1554 - 29 October 1618) was an English aristocrat, writer, poet, soldier, courtier, spy and explorer.
[5] http://wyattmuseum.com/
[6] Msnm = meters above sea level.
The term Russian Revolution groups to all the events that led to the overthrow of the tsarist regime and to the prepared establishment of another, Leninist, then between February and October of 1917. http://en.wikipedia.org/wiki/ RevoluciÃ³n% C3% B3n_rusa
[8] James Benson Irwin was an American astronaut and the eighth man on the Moon. He was born on 17 March 1930 and died on 8 August 1991. In 1971 he participated in the Apollo 15 mission. In 1972 he founded the Christian religious group High Flight. He led seven successive expeditions to Mount Ararat in Turkey, in the fruitless search for Noah's Ark. Http://en.wikipedia.org/wiki/James_B._Irwin
[9] The stage that followed the USA And the old U.R.S.S. From the end of World War II to 1991.