THE "THREAD OF HISTORY" IN THE BIBLE AND POLITICS. BY FABIAN MASSA. 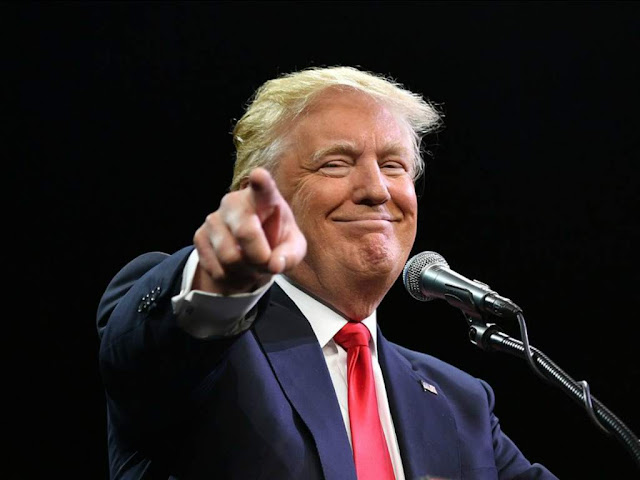 THE "THREAD OF HISTORY" IN THE BIBLE AND POLITICS. BY FABIAN MASSA.

A brief note in only two veneers.

The first five Books of the Bible (Pentateuch) range from "The Beginning" and the Patriarchal Stage (Genesis). Then the Bible continues with the Exodus from Egypt and the 40 years in the wilderness (Exodus), the military government of Joshua and the Conquest of Canaan (Joshua), the regime of the Judges, the kingdoms of Saul, David and Solomon (1-2 Samuel, 1-2 Kings and 1-2 Chronicles), the rule of Daniel as chief of the Satrap and 3rd Lord of the Kingdom in the Babylonian Neo Empire (Daniel), conducting the return of captivity In Babylon (Ezra and Nehemiah), the kingdom of the Maccabees (1 and 2 Maccabees - Catholic Bible), etc.


At all times the laws of Moses were the major theme of the exegesis of the Sages, the Doctors of the Law, then Rabbis, in that immense all-embracing literature of the human (and therefore also political) that is the TALMUD Of Jerusalem and how of Babylon).

Then, from the first century the early Christian Church was first persecuted by the Jewish leaders and then by the Roman Empire, until Emperor Constantine [1] established that in order to "continue to participate" in the functions of government in the Roman Empire of East, it was mandatory to be a Christian. From 313 on, politics became an important activity within the Church, and this is still maintained in the Catholic Church.

At the time of the Protestant Reformation (century XVI) several thinkers and politicians tried to provoke a change with respect to the papal pretensions of dominion over all Christianity. This change was due to the deep rejection that caused the corruption of the uses and customs of the Catholic Church in Western Europe. This political elite took advantage of the internal reform that Luther and Calvin intended to make within the Catholic Church to carry out "their own emancipation" from the power of Rome. And it was for this reason principally that Calvin and Luther had the political support of the statesmen of their time.

It is important to remember that until now Rome had a very high political influence and "her Celestial Government" over the "Terrestrial Realms" (It was the "extension" of the old Roman Empire of the West). While the Martin Luther and John Calvin pointed to the resurgence of the values ​​of the Early Church within the Catholic Church (which was not feasible, which ended with the fracture of it into two large blocks), the whole movement had a political background within Catholic Church in itself and in the politics of all the states of Europe. It could be said that in a certain way the power of the Bishop of Rome controlled absolutely the whole political board.

It is notable that the first Protestant countries had a significant improvement in their socio-economic level, because the Church preached prosperity as the good consequence of the fulfillment of the Word of God, that is why Political Science has Protestantism as the germ of capitalism in the world. On the other hand, the preaching of the Church of Rome from poverty as a virtue produced an economic delay that can still be seen in Europe:

The richest countries: Germany, United Kingdom, Netherlands. (Protestants)
The poorest countries: Spain, Italy, Portugal and Ireland (Traditionally Catholics)
The same effect can be seen in America: the US and Canada are powers while the Spanish-speaking countries (mostly Catholics) are poor and extremely corrupt.

The study of Scripture should not be separated from history and politics, because that takes away the meaning of facts and makes it difficult to understand why.

Week 70 is about to begin. Many of the signs will be made political (anti-type), anticipated in history by similar events (type) prophesied from Ancient Times and reconfirmed by different generations of Prophets.

CHRISTIANS AND POLITICS I 2013
HISTORY AND PROPHECY POLITICS