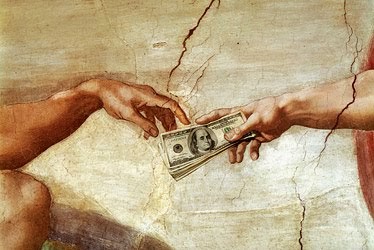 The end of 2013 is near and far in the month of December start cycles messages like: " There are still a few days , what you prophesied earlier this year can still cumplirrrrrr "

Two . Is it true that what the preacher said is satisfied if the listener does nothing, like trying to improve, change those things that are clearly wrong, etc ... ?

The people of God are " Prophets of Prosperity " because we have stopped putting the emphasis on the fulfillment of the Word to put it in " The Proxy Statement " . Wake up boys , faith without works is dead , as you said Santiago ( 2.20) more than 2,000 years ago. A proxy statement must accompany it with planning , faith, prayer , more work, work, work and study.