Reflection. Homosexuality in the Church. By Fabian Massa. 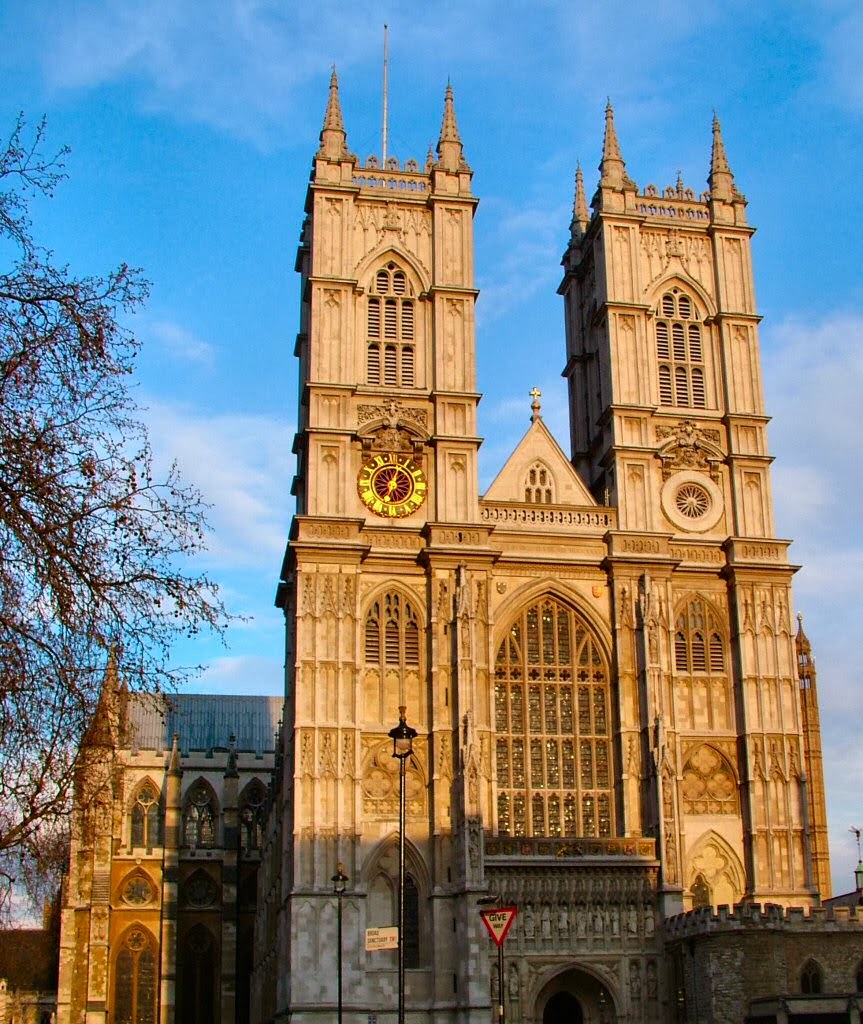 In the newspapers of the day November 28, 2013 has exited published the following news: " The British Church proposes to hold gay marriages "

The clergy of the Church of England and could recognize marriages between same-sex couples in their church ceremonies , according to a number of proposals today that reinforce a more open approach of the Church towards homosexuality . The Anglican church has about 80 million parishioners World and drop its ban on gay clergy having a civil relationship become bishops.


Does God must " accommodate" what society understand that right? Of course , in reality we as a society are the ones who need to " squeeze " to what God says to have a healthy society without social injustice, without abuse , without violence and vices like drugs and alcohol.

Now God gave mankind "Free Will " is the ability to choose between doing what the Bible says and what share each liked. Clearly , we are with or without God : There is no other position.

So I noticed the note, which speaks of " gay and lesbian Christians, gay clergy can reach bishops " If a person is truly Christian can not be gay , let alone a minister of God when God says not expressly adopted the homosexuality. It is against homosexuality , but only a matter of common sense , a person can not be two conflicting things at the same time, it is like trying to mix water with oil.

Being a Christian is to follow Jesus and try to live as tight to God's Word .

Week 70 is about to begin . Confusion will be increasing , but those who endure to the end will be saved.