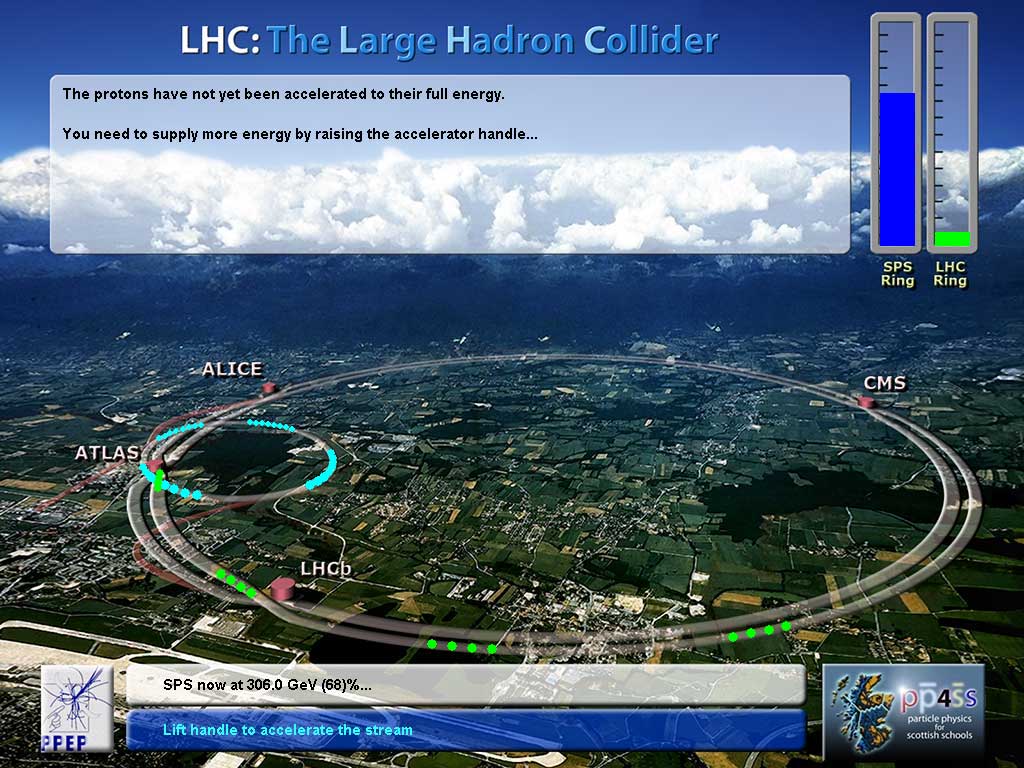 The event 4 BBC documentary "The Last Day" is an "accident" technology, to call it somehow. In this fiction, Dr. R. Howell causes an undesirable reaction within the particle accelerator that gives rise to a small "Black Hole" that ends up swallowing everything.

A. What is a particle accelerator [3]?

It consists of a huge device (a "tube" surrounded by powerful supercooled magnets) 27 miles in circumference. Within the same circulating millions of subatomic particles traveling at nearly the speed of light (300,000 km / sec). When two particles collide at that speed generate extremely high power. Among its objectives is to discover mysteries as the origin of the universe [4].


B. Before the construction of the device, part alerted the scientific community of the dangers of these experiments [5]

· The possibility of creating a "Black Hole" to swallow the entire planet. This would be in "minor" problems. Imagine how it will be the most important.
· Within the particles "theoretical" are the antimatter, the dark matter and foreign matter. These materials have different properties of matter we know and its appearance in the LCHC could "contaminate" our space, changing radically. Life could disappear. 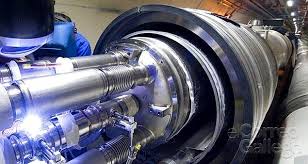 The Bible prophesies anything such accidents, so the Day of the End Times is not like they are thinking these scientists. However, the concern is the tendency of man to "play" with things that are potentially so destructive: So we have nuclear arsenals, bacteriological weapons stockpiles, virus experiments (such as the post pandemic [6]) There are two things that motivate man: Power and prestige.
a. Power is achieved by money. The World Health Organization funded modification experiments to become pandemic virus. Finally unleash themselves "feared pandemic" causing thousands of deaths. They are also those who have answered beforehand to disgrace the vaccine. Each pandemic leaves humanity thousands of lives cut and laboratories thousands or millions of dollars from the sale of vaccines.
b. Prestige gives knowledge, so the man seeking the advantage of communications, not to communicate something aa the masses but to spy on people. (See the news of how the Obama administration used the social networks Facebook and Google to spy worldwide).

"The Prestige gives Knowledge and Power giving the money are the" Apples "with which Satan tempts Eves and Adams today. If you look the same "fruit" of Genesis 3. "


Week 70 is about to begin, one Christ Salva. Are we ready?