NEWS. Israel strengthens its defenses by the Syrian-Iranian threat. By Fabian Massa. 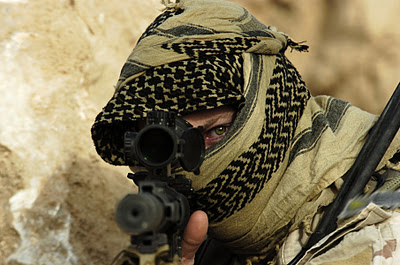 According to an article published on 29 Aug 2013 in the newspaper El Pais in Spain, the Israeli secret service (Mossad) has provided the U.S.. UU. A "test" on the use of chemical weapons by the Syrian government against civilians.

This test consists of a conversation between Syrian commanders on the use of chemical weapons on the outskirts of Damascus, which resulted in the death of over 1,300 civilians, including women and children most.


According to the Israeli TV Channel 2, Ghuta chemical attack was executed by the 155 Brigade of the Fourth Division of Bashar al-Assad, who commands his brother Maher, known for his bloodthirsty. The toxic gas charged projectiles would have been launched from the mountains east of the capital.
After threats from Syria and Iran to attack Israel, its historic enemy, if Western aggression, Prime Minister Benjamin Netanyahu has ordered to deploy missile defenses in the north in the Galilee area and the Golan, and study to do so in the center, where most population is concentrated.

Does this escalation may ignite a general war in the Middle East? Will they dare Syrians, Palestinians (Philistines) Iranian (Persian) to re-form an "Arab coalition" to attack Israel?.

Week 70 is about to begin. Salva Christ alone. Are we ready?