CREATIVE CATAVINGS, CREATE AS THE WIND BLOWS. BY FABIAN MASSA. 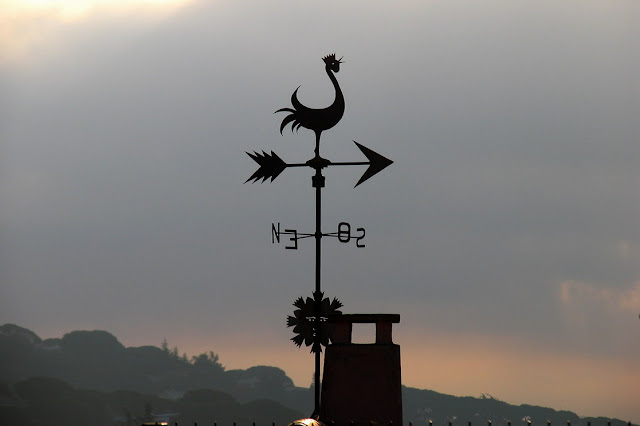 What is a "Catavient believer [1]"? One who depends on "wind of doctrine" blows near him, will turn in that direction, today is Pentecostal, Baptist tomorrow, Gnostic tomorrow, Judaizing or Adventist Messianic. And if given the relevant winds, it can even become Catholics, Jehovah's Witnesses or even Islam.


The division from Christ is simple, Christians vs. Non-Christians: Galatians 3.28 The Christian follows Christ alone, is neither Jew (of Jewish religion) nor Gentile (of pagan religion).
Already in times of Santiago passed this of the "Believing Cathartists"

5 If you need wisdom, ask for it from our generous God, and he will give it to you; he will not rebuke them for asking. 6 When you ask for it, make sure your faith is only in God, and do not hesitate, because a person who doubts has divided loyalty and is as unstable as a sea wave that the wind drags and pushes from side to side. 7 These people should expect nothing of the Lord; 8 Their loyalty is divided between God and the world, and they are unstable in everything they do. Santiago 1.5-8 NTV.

Their loyalty is divided between God and the world. False doctrines are also part of the World. It is as unbiblical to be a Gnostic as a Jehovah's Witness, Adventist, Neo-Pentecostal, or priest of the Macumba, etc. That is, anyone whose doctrine is not founded with N.T. is outside of Christ. If the person affirms to be Christian, and does not know well how, Santiago recommends to ask it to God. This asking implies an active attitude, to ask for and to seek the Wisdom of God, which is enclosed in His Word. But James warns that faith is only in God and not in doctrines of the World or of men.

Because a person who doubts has loyalty divided and is as unstable as a sea wave that the wind drags and pushes from one side to another. "Believers" whose understanding and their faith revolve around You Tube, Facebook, or any "Enlightened" that sounds "Anointed."

Week 70 is yet to come and many are still driven by winds of heresies, superstitions, ignorance, doctrines of men, doctrines of demons, that is, any kind of wind that blows less the Correct Christian Doctrine, which distills the New Covenant.

[1] f. Generally an arrow-shaped metal piece that, placed on top of a building, rotates pointing the direction of the wind. Synonyms: giralda, giraldilla, cataviento, banderola. http://www.wordreference.com/definicion/veleta