THE TEMPLE, THE CURRENT CHURCH AND THE PROPHETS. BY FABIAN MASSA. 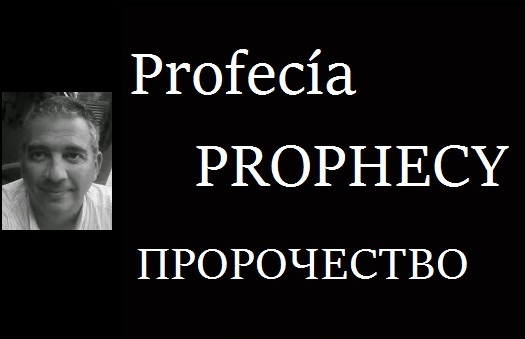 In the A.T. The religious were in the Temple and the prophets were outside.

In N.T. The religious were in the Temple and Jesus was teaching in the courtyard, that is, outside.

In the year 100 d.C. Jesus says, speaking to the Church of Laodicea:

"20 Behold, I stand at the door and knock. If anyone hears my voice and opens the door, I will come in and dine with him, and he with me." Revelation 3:20 NIV.

Today, 21st century, the religious are in the churches and the prophets are outside.


Historically the prophet appears when the Priest does not do his work, or worse, does it wrong for his own benefit.

Most of you Pastors are doing it wrong and the proofs are in sight: After 40 years that "The Sheep" congregate, they still do not understand anything, no text at all, let alone the times the signs and the prophecies.

Meanwhile the "Anointed" and the aspirants to be it (those species of evangelical Smithers, equally lame-boots), continue preaching in an eternal carrusell in Hebrews 5, without arriving at Hebrews 6.

You awaken the one who sleeps and you also sleep. As long as you continue to seek the security of the number of people for an economic purpose, you will not have a Church but a Temple in the style of the A.T.

That is why there is no Word or Prophecy, because they do not have the Spirit and that is why 95% do not understand anything.
Repent, Week 70 is on the doorstep.

THE TEMPLE, THE CURRENT CHURCH AND THE PROPHETS. BY FABIAN MASSA.