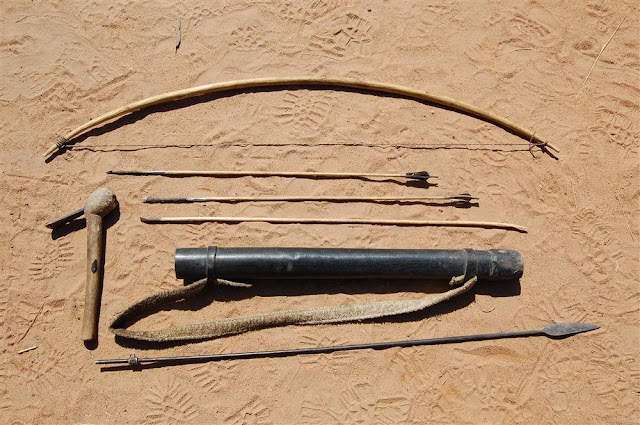 The book "DE EDÉN A LAS NACIONES" is the result of a research and study carried out in the summers of the years 2006 to 2014, plus a period of correction that occupied the summer months of 2015 and 2016.

The economy can be defined as the structure or regime and administration of the resources of a system or organization. In the early chapters of Genesis there are references to the economic activities of pre-Flood societies, let us look at the examples:


4 And she bare Abel, the brother of Cain. Abel was a shepherd of sheep ... Reina Valera Contemporánea (RVC) Although Abel was the youngest, he appears first in the story. In the East, the rearing of sheep and goats comes from the beginning of time, as this verse says.
Agriculture, Gen. 4.2 B ... and Cain cultivated the land. (RVC) A little later in this chapter we will give a brief account of the ancient crops.

Gen. 4.2 Adah gave birth to Jabal, who was the father of those who dwell in tents and raise cattle. (RVC) The descendants of Cain were dedicated to the cattle ranch; Since they developed this activity in barren lands, they had to travel long distances in search of pastures and water for their animals, hence their nomadic lifestyle.

Advanced Metallurgy, Gen. 4.22A: Blacksmithing and forging of brass and iron tools in Genesis 4.22. Tubal Cain, son of Lamech with Zila, descendant of Cain, was the first craftsman in works of metal. It should be noted that postdiluvian humanity only had bronze management [1] toward the end of the fourth millennium BC. And that iron just around the year 1,200 BC [2]

Art: While music (Gen. 4.21 [3]) can not fit into the economy, the construction of flutes and harps implies a very advanced culture and the handling of certain precision tools. Also remember that there is a close relationship between music and the knowledge of mathematics and practical physics. They knew agriculture, livestock, and metallurgy. They had industry, though rudimentary, since they forged iron and bronze, a trade for which it is necessary to have adequate tools. All this implies that they were managing an economy, that is, they had learned to transform natural resources into economic ones.

The excess of food and the craft of dyes and dyes made it necessary to create containers where they can put these substances, from this need arises the pottery. The book of Enoch in 1 Enoch 8 speaks between lines of growth and progress of the prediluvian society, which was characterized by a demographic explosion, as Gen. 6.1 also implies, when he says that humanity had multiplied.

And much wickedness arose, and they committed fornication, and were led astray, and became corrupt in all their forms. (1 Enoch 8.2).
With the emergence of the new economy, activities such as trade (bartering) would also have begun. Trade raises the need for a system of accounting, mathematics, and writing (there is no evidence of such a system before 3500 BC, the evidence for the earliest writing is Sumer, a postdiluvian culture Of 3,500 BC), that is, they would probably have some system of how to account for commercial operations. [4] Each zone is a producer of things that are not possible to obtain in others.

This situation leads directly to trade between areas and regions. Thus germinate the first stable commercial routes that communicate the new towns with each other; Resulting in a new profession, that of merchant. With the emergence of trade and specialized labor (craftsmen and professors of trades, such as bakers, potters, carpenters, masons, goldsmiths ...) social differences arise, and with these rich and poor nations. Usually the rich submit to the poor and thus the first pictures of impiety unfold: inequality in the distribution of wealth and submission by military force (emergence of social castes: Nobles, military and priests) The rich over the poor and the more advanced over the more backward.