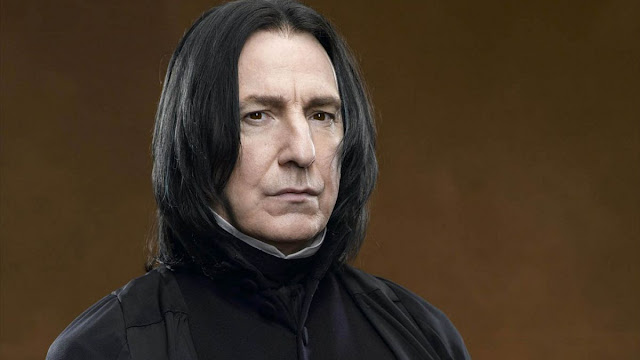 What is a spell?

The spell or spell, that is, a sentence or statement, is a magical act that pretends to produce effects on reality through supernatural procedures of liturgical or ritual character. When performed toned, it is called enchantment.

What is the sorcerer called in the Neo-Pentecostal Churches?

Generally it is called Pastor, although the most important receive the title of "Anointed" or "Prophet".

What is the "Ministry"?

In the Neo-Pentecostal Churches, the "Cult" is called the "Cult" where the "Anointed One" makes numerous "Declarations of Power" that God will have to fulfill, whether or not His Will (God's Will seems not to have the slightest Importance), because the "Prophet" said it and san is finished.

What is a "FAITH FAITH"?

False Faith is called faith in things that are not true, such as:
A. The "personal prophecies" that the "Anointed" decrees over multitudes, drawn from their own "Booklet" and without biblical sustenance and unless God has spoken something about it.
B. The "Prophecies" taken from the Bible outside the biblical context.