Reflection. The End ¿3? the Gospel of Mark. By Fabian Massa 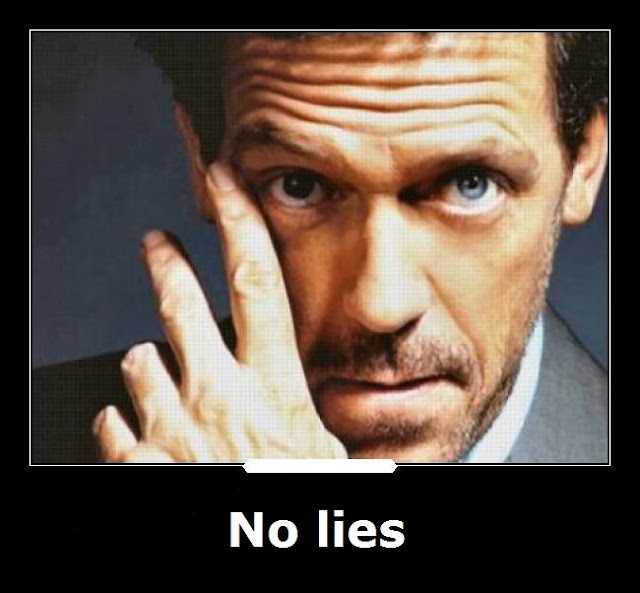 Dedicated to my dear teacher Paul.

Footnotes Mark 16 of the Living Translation (NLT). Mark 16: 8 There are three ways to end the Gospel of Mark:

• The first and perhaps the most original is the one that ends in chapter 16 verse 8 (16.8). The oldest and best manuscripts support this end.

• The second way is to 16.9-20. But this end uses a vocabulary and a very different style to those used in the rest of the Gospel of Mark. Besides the manuscripts on which this end is based it is late and of lower quality. The person who wrote this final summarized several stories of apparitions of Jesus found in the Gospels of Luke and John.

• The third way is Mark 16.9-10 entitled 'Another way to end the book of Mark. " The style is different from the rest of the book of Mark, and very few manuscripts supporters.

Living Translation (NLT)
Copyright © 2000 by United Bible Societies
https://www.biblegateway.com/passage/?search=marcos+16&version=TLA
The TLA is a version of the Bible can be read on the Internet for free, is accessible to the vast majority of the people through a cell phone, tablet or any other device. That is, do not go to Qumran to "discover" the text of Mark 16.9-20 is apocryphal, it added perhaps after the seventh century AD, as in the best and most ancient manuscripts figure.

However in the Evangelical Churches of Argentina (at least in Pentecostal) continues to insist on the mandatory use of the Union of the Assemblies of God Bible schools RV version 60 (King James 60), official text.

On these texts apocryphal theology and doctrine is, being that as it explains the TLA Editor "The person who wrote this final summarized several stories of apparitions of Jesus found in the Gospels of Luke and John."
The obligatory questions are:

1. Why is still using a material that is known to be spurious?
2. Why more importance is given to the "tradition" that the truth?
3. Why not update the curriculum?
4. Why do we allow teachers who remained in the nineteenth century with materials teach the eighteenth century in the XXI century?
5. How is the "Pursuit of Excellence" is associated when we do not seek to use the best elements that are easily accessible and above free?
6. Is it proper that the Christian Education Department of the Union of the Assemblies of God continue forming educators with materials that has proven they are not according to the Truth?

Please keep in mind that it is not that they have added a couple of recipes to a cookbook, but have been added to the Bible passages.

The End Times are at hand, and still are with these issues.