Note. Those who will not inherit the Kingdom of God, as God, through Paul of Tarsus. By Fabian Massa. 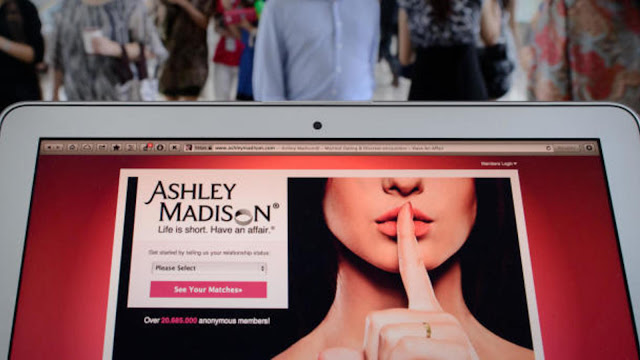 Those who were part of the Church of Corinth, had left the practice of all those sins:

11 And such were some of you. But they have been washed, you were sanctified, you were justified in the name of the Lord Jesus Christ and by the Spirit of our God. NIV 1 Corinthians 6.9-11.

Well, you can not be Christian and practicing sin at the same time:

7 Little children, let no one deceive you. He who practices righteousness is righteous, even as he is righteous. 8 He who sins is of the devil, because the devil has been sinning from the beginning. The Son of God appeared was to destroy the devil's work. 9 No one who is born of God practices sin, because God's seed remains in him; You can not sin, because he is born of God. 10 And we know who the children of God and children of the devil: whoever does not practice righteousness is not of God; nor is he who does not love his brother. 1 John 3.7-9 NIV

What part of "shall not inherit the Kingdom of God" is, according to God not part of His Church is not understood? Make no mistake, the fact that you. Arm themselves and organize their own communities, Churches, order their own pastors and ministers does not make them "Church of Christ" which is the walking (or at least tries fervently to) how said you have to walk, which will take Christ in His Day.

Week 70 is about to begin, to enter the Kingdom, the first thing is repentance of sins.
Anything else is pure chatter.