Reflection. Flowers yes, critics do not. By Fabian Massa. 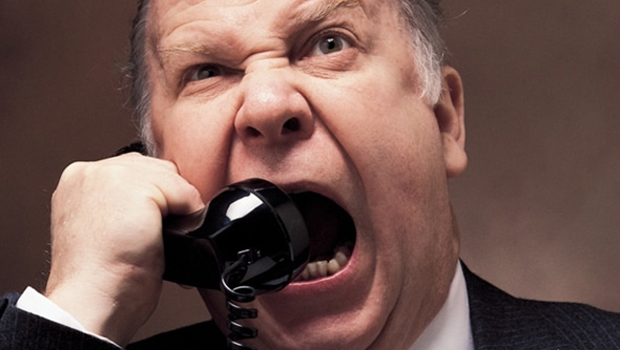 Did it happened that when he told someone in authority in the Church that something was not quite right, he answered "Criticism is not of God"?

But when the same person tells you that your class or sermon was very good for such a thing, they accept his praise with a huge smile.

But in both situations you. It has made them critical.

They receive flowers but do not want to be told that something is not quite right, because they feel entitled to be in a position of superiority that inevitably leads to authoritarianism.

Do not believe a heretic by realizing that certain things are wrong, you are just a person who still thinks, he gives glory to God for that.