Reflection. The Masterchef, snacks and Sunday worship. By Fabian Massa. 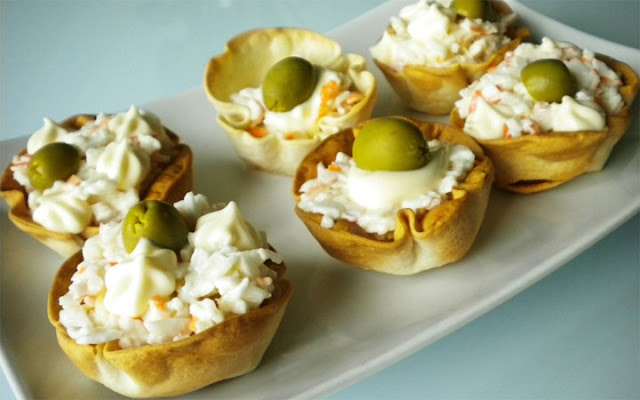 Not long (last Sunday) in a very close location (twenty minutes from my home by bus) was a Master Chef (a pastor) who invited his friends (the congregation) to lunch at his house (the church) all Sundays.

The dishes of Master Chef were highly prized among his friends (they were very tasty), because most of them did not know cooking, even though all had the same Recipe Book (the Bible) had never been too hard to understand it and Nor they had taken concrete and successful actions to understand it.


Thus, although in the last thirty-eight-year without exception had met once a week to study the recipes (the famous group meetings) they did not understand anything. The reason for failure was that these meetings size were in charge of one of them who could not understand the book and only parroted what he had heard from the Master Chef.
In this way the people did not understand, and very few of them were cooking something in a week. They not grow because they ate. The vast majority only ate the food the Master Chef prepared every Sunday.

Each meeting was presented as a wonderful party, with lights, with many songs (actually always the same, repeating each refrain nauseum) and the Masterchef preparing them only three or four sandwiches for all (three or four verses) beautifully presented and exquisitely prepared, why Chef's friends were always hungry and did not fully grow for lack of nutrients.

Week 70 is about to begin, when it does not serve as an excuse for you not knowing anything they did not teach anything. Jesus said, "Whoever has ears to hear, let him hear" implying that really did not understand that it did not endeavor to do so. Scripture is served in all languages, in all font sizes, in various versions, more complex and some other very easily.

The vast majority of the churches, at least Pentecostal of Argentina, are in the same dire state of the Church in history: Many empty and only three or four songs canapes worship. But this is no excuse for not knowing what God says, because Scripture The Lord put in our minds (Jeremiah 31.33) and a new spirit in our heart (Ezekiel 36:26) so that we walk according to His Word.

Do not settle for snacks, God has given you the ability to eat His Word.