Reflection. The error of faith like a child. A text of R.C. Sproul. By Fabian Massa. 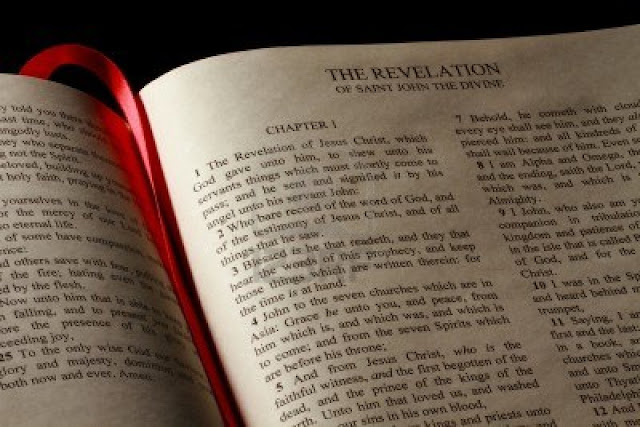 Treasures of wisdom shared with us: "The error of faith like a child"

In some Christian circles the biblical call to have faith like that of a child has been elevated to a spiritual ideal that radically distorts the biblical meaning of faith.

Nine Testament describes adopt certain faith like a child horn a virtue. Jesus said that "whoever does not receive the kingdom of God like a child shall not enter it" (Mark 10:15). But what this faith is like a child? The word like suggests some kind of analogy. The analogy is obvious. In the same way that children trust their parents and believe what their parents tell them, so we must trust in God.

The life of a child depends on the reliance placed in the care of their parents. When a baby is just beginning to walk with curiosity about the flames of a stove, her parents say, "No!" No time to explain the laws of thermal energy, and also these sophisticated explanations would not be understood by the child. However, as the children begin to grow, their ability to trust the leadership of his parents begins to fade. Shortly after they begin to ask why, and sooner or later, will be in defiance. That challenge has no place in the kingdom of God. The children of God should always remain in that attitude that characterizes a child, amazed by his heavenly Father and trusting in Him. It is here proper exercise of implicit faith. God deserves our implicit confidence. It would be foolish and unwise not trust God implicitly. God is entirely trustworthy. The mature Christian will never lose this similar to a child's faith.

* There is a big difference though between a faith like that of a boy and a childlike faith, although many people sometimes confuse them with each other. Childlike faith backing down if you have to learn about God in depth. Gospel rejects meat and clings to a diet of milk only. For this reason, this childish Christian receives an admonition: ye ought to be teachers, after all this time, ye have need that one teach you again which be the first principles of the oracles of God; and you have become such as have need of milk, and not solid food and everyone who partakes only of milk is unskilled in the word of righteousness, for he is a babe; But solid element is for the mature, who because of use have their senses exercised to discern both good and evil (Hebrews 5: 12-14).

The New Testament is called maturity. The apostle Paul says: "When I was a child, I spake as a child, thought like a child, I reasoned like a child: but when I became a man, I put away childish it" (1 Corinthians 13:11). Paul returns to differentiate the way we have to stay like babies and how we are called to behave as adults. He says: "Brothers, do not be children in your thinking; be babes in malice, but mature in the way of thinking" (1 Corinthians 4:20).

Note extracted from the book entirely Biblical Doctrines explained and organized for easy use pastors and Christian workers. R.C. Sproul.