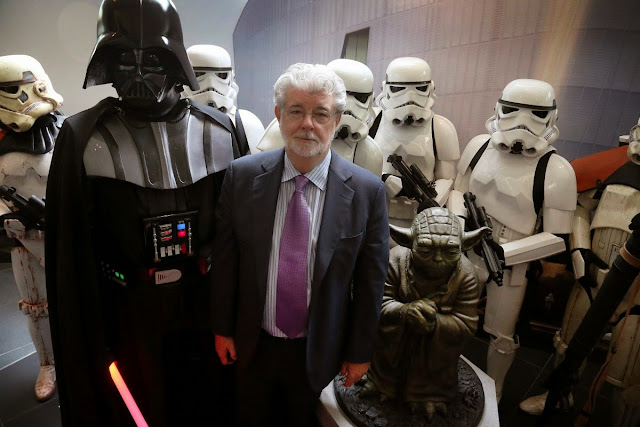 In the movie "Star Wars" written and directed by film director George Lucas in 1977, the trade between the different characters were based on a virtual currency called "Intergalactic Credit" or simply "Credit" only element of exchange within the limits of the vast empire.

George Lucas put the electronic money so in the future, but this week (10 - May 15 2015) surprised the Danish government announced in 2016 that aims to remove the cash in shops, service stations and restaurants.
Its long-term goal is to become the first country which finishes with notes and coins in circulation. The measure was introduced as part of a package of proposals to encourage business productivity. "The goal is to eliminate the considerable administrative and financial costs involved in the management of cash," says the Danish government [1].


But is this possible? What would be the advantages of a world without cash?
In the case of Denmark, neglecting the use of physical money is very simple. Since all adults in the country have a credit card. Furthermore cash payments have fallen by 90% since 1990 and all retailers accept card payments, and even two-thirds accept international cards.
Physical money is more expensive. Costs to produce, store, transport costs there exist extract bank fees, etc. 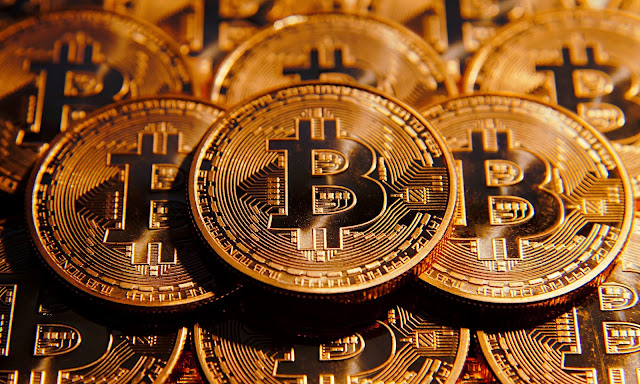 It costs money to make money: For example, Ecuador has to replenish each year 1,300 million dollars deteriorate.
A Mexico will cost almost weighing each produce 1,320 million tickets will need this year, the magazine Excelsior.

Effective feeds on time. According to teachers and Benjamin Mazzota Bhaskkar Chakravorti of tuffts, each American spends 28 minutes a month going to the ATM. And all the Mexicans spend 48 million hours a year in this activity, according to her study [2].
Cash facilitates tax evasion and undeclared economies.
The cash is highly contaminated and it is anti-ecological (felling of trees for their manufacture).

Another great advantage of electronic money is that it is very easy to control by the State. And these days, the control exercised by the state over the citizens is very large: Through cell phones can determine the itinerary of each of us all the time. The state has control over Internet, you can leave it open or close it as does North Korea, which only shows what suits the regime of Kim Yong.

Through fiscal controls, the state knows how much money we spend and that: In July 2012 a businessman in the real estate business openly criticized the President Cristina Fernandez de Kirchner and the next day the AFIP [3] will lock your CUIT [4 ] and the company could not operate until the situation was normalized.
The absolute state control increasingly credible makes a society that is totally unbanked, supervised, monitored where the microchip is on hold (at least in the US) by the Obama Administration for reformed "Health Program".

Tools for The Beast could exercise total control in the New World Order (NWO) are tuned every day more:

16 He also forced everyone, small and great, rich and poor, free and slave, to receive a mark in their right hand or forehead, 17 so that no one could buy or sell unless he had the mark, which is the name of the beast or the number of his name. 18 Herein is wisdom, who has understanding calculate the number of the beast: for it is the number of a man, six hundred threescore and six. Revelation 13.16-18 NIV

Week 70 is getting closer. Is the time is up, we are ready?