A brief story about Pentecostalism. By Fabian Massa 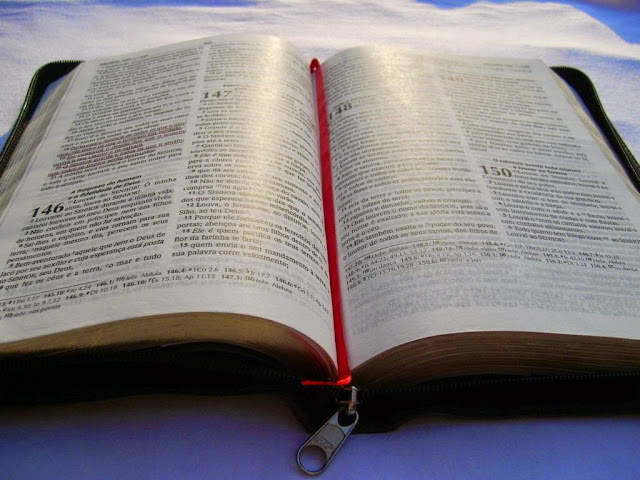 Treasures of wisdom shared with us: "A short story about Pentecostalism".

Historic Pentecostalism: It began in the late nineteenth century and early twentieth century, mainly in the United States from the group of Protestant churches that were rejected by the importance he gave to the alleged gift of tongues. Unlike some other post-Pentecostal groups, historic Pentecostals believe in the Holy Trinity.


Classical Pentecostalism: It came on January 1, 1901 in the US city of Topeka, Kansas. Its doctrines differ depending on their organizations, but as the historical Pentecostal, all believe in the Holy Trinity. Classical Pentecostals are more fundamentalists because, among other things, and who practice abstinence to alcohol, snuff and other drugs, disapprove those doctrines they consider wrong, consider that believers have authority over what they consider "demonic" and disapprove of homosexuality and divorce (not on a whim but because the Bible disapproves).

Oneness Pentecostalism: Began in 1913, at a camp from which he began to question the doctrine of the Holy Trinity and began to develop the doctrine of Unitarianism. From here, a group of independent churches began to practice the new doctrine of water baptism in the name of Jesus, and in 1914 met in Hot Springs, Arkansas, to found what would later Assemblies of God would be called. In 1916, a group of fundamentalist pastors away from the Assemblies of God and created the United Pentecostal Church, to be followed later numerous other new organizations.

Charismatic movement or neo Pentecostalism: US emerged in the late 1950s from the existing religious movements, under the name "Neo-Pentecostalism." The name "charismatic movement" began using the Lutheran minister Harald Bredesen in 1962. Its first promoters are David Du Plessis, minister of the Assemblies of God until 1962, and the Episcopal minister Dennis Bennett. Their efforts are devoted more to the revitalization and renewal of the liturgy in evangelization and missionary work. Often they criticized by the preceding movements because of their new doctrines not covered in the Bible, such as the pursuit of money and success in business, in the so-called Prosperity Theology. They have also been criticized their liturgies, more massive, light and surface, similar to television entertainment programs. One of the crutches is Declare and receive.

In Argentina, small and medium Evangelical Churches mostly belong to the classical Pentecostal, tend to have a Bible training focused on the devotional. Larger in size, belong to the Neo Pentecostalism, having reached its size typically based on the preaching of the gospel of prosperity.