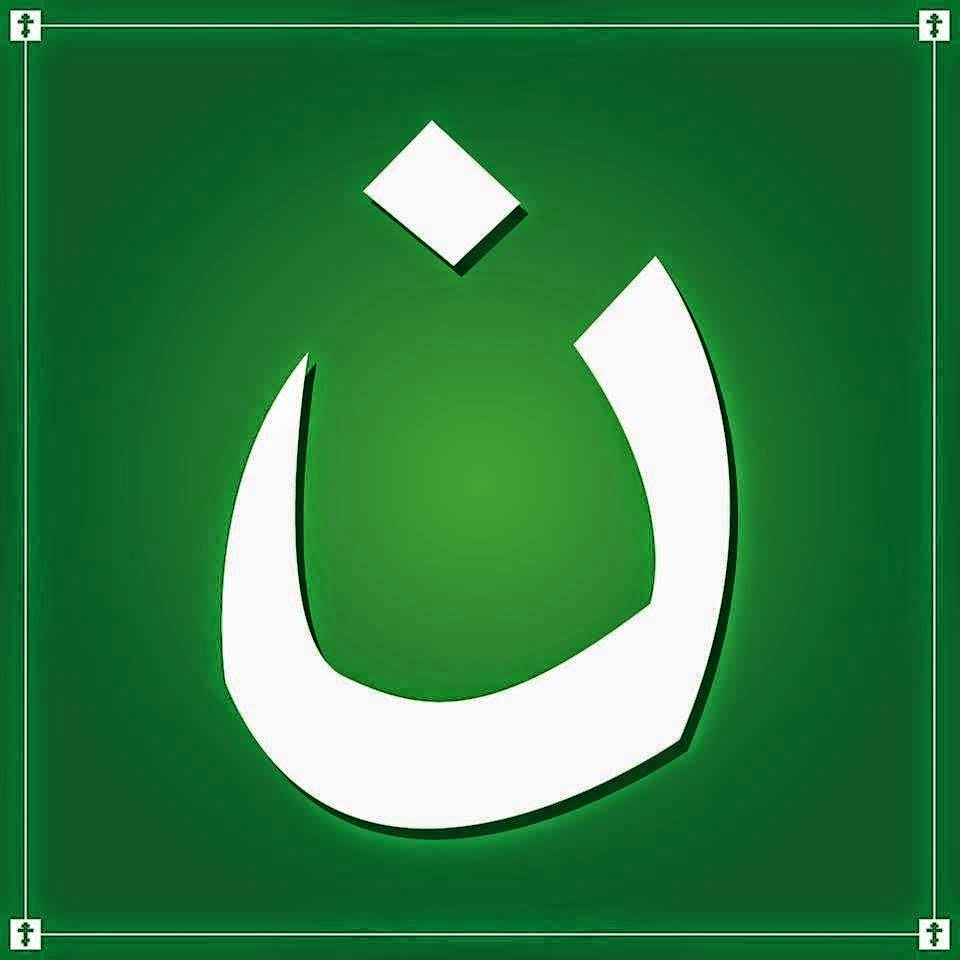 Symbol of the Nazarene in Arabic

If we read the headlines that follow, we find that many of the victims were Christians Islamic State and for that reason were massacred. Most of them Copts, Catholic Chaldeans, Syrians, Iraqis, some Protestants among young Somalis from the University of Garissa. There were also victims in northern Nigeria at the hands of Boko Haram, especially in 2013 and 2014.

Yet many Christians, some pastors and prominent members of the Unions of Evangelical Churches of Argentina, show a total disregard these victims simply because they do not consider themselves believers not to be evangelical.

Yes, you read that right: "We do not consider themselves believers simply because they are Catholic or Orthodox Copts." Many do not consider that prefer beheading, execution or torture followed by death to apostasy mark a level of commitment to the Lord.

Week 70 is about to begin, while the love of many and is cooling. Religiosity is so deep that does not allow perceived indifference or sectarianism in which they are immersed. To reflect.

Islamic State (EI) today released a video showing the execution by its subsidiary jihadists in Libya thirty men, presented as Ethiopian Christians.
At least 16 men beheaded on a beach and another group of 12 people to death in a desert area. They are identified as members of the "Ethiopian church enemy".
http://www.lanacion.com.ar/1785839-en-un-nuevo-video-estado-islamico-muestra-la-ejecucion-de-cristianos-etiopes 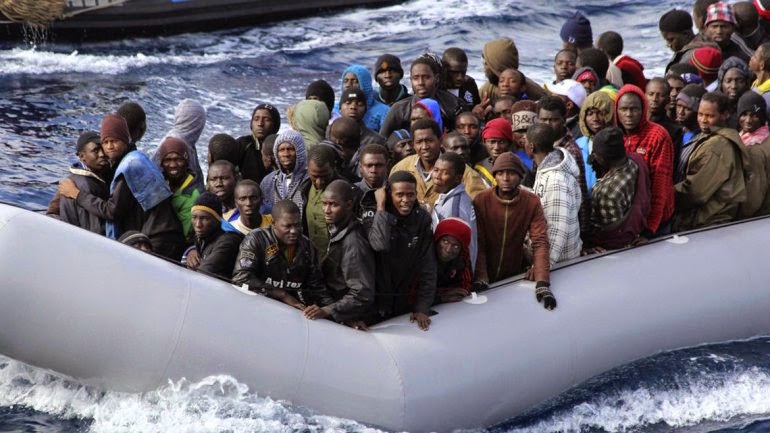 According to Italian media sources, witnesses, crying, told that had survived a religious clash that erupted from the hatred of a group of Muslims against Christians. Migrants had embarked on a huge raft off the coast of Libya on April 14. They were 105, mostly from Senegal and Ivory Coast. During the voyage, Nigerians and Ghanaians were threatened with being thrown into the sea by Christians, then what actually happened.

NAIROBI. Kenya and the international community were yesterday shocked by the cruelty of the Somali jihadist attack against young people, especially Christians, at the University of Garissa, in north-eastern African country, where yesterday were killed at least 148 people.
http://www.lanacion.com.ar/1781462-conmocion-por-la-masacre-de-al-menos-148-estudiantes-en-kenya

Under fire: the persecution of Christians in the Muslim world grows

Christianophobia is increasing. The jihadists of EI-just as other fundamentalist militias linked religion of Jesus with the "Western enemy", although in the case of communities living in the Middle East since before the birth of Islam. Expel them from their lands, kidnap or kill them is part of the Great War that were proposed fight. They made it clear in the title of chilling video of the beheading of Egyptian workers in Libya: "A bloody signed the nation Cross message".
http://www.lanacion.com.ar/1774349-bajo-fuego-la-persecucion-de-cristianos-crece-en-el-mundo-musulman

DAMASCUS The Islamic terrorist militia State (EI) you downloaded yesterday a new dose of hatred and death with the murder of 15 Christian Assyrians, part of a group of 350 that minority kidnapped in Syria and that they would be condemned to an impending slaughter mass in the coming hours.
http://www.lanacion.com.ar/1771725-crece-la-persecucion-de-ei-a-cristianos-matan-a-15-asirios