Reflection. Consciousness of the Kingdom. By Fabian Massa. 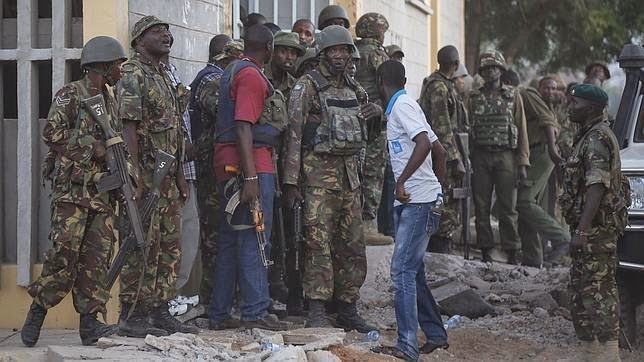 Why is it that in the vast majority of churches not discussed when such calamities happen?
Already in the post "Ricardo Ruben and Autism Church" mentioned this situation, it seems that there is an indifference to the pain of others or maybe a denial of reality. But in the case of Tribulation Middle Eastern Christians, this is already serious, even seems incredible that the issue is not touched, not even for a prayer for the families of the victims. It really seems an extreme insensitivity. 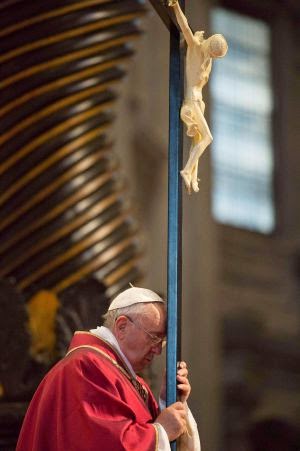 Again the Pope Francis took the Global Leadership in this situation:

The ordeal of Christ into Jerusalem and the slaughter of his parishioners in Kenya, two thousand years later. The parallelism focused prayers and acts of Pope Francis in the third Easter since the Jesuit was installed on the throne of Peter. Especially on Good Friday, the day on which the Church of Rome commemorates the death of its founder, this year was deeply marked by the slaughter of 147 university at the hands of Islamic terrorists.
"Even today we see our persecuted brethren, beheaded and crucified for their faith," the Pontiff presiding over the traditional Via Crucis at the Colosseum [1] said Friday.

"42 And the Lord said, Who then is the faithful and wise steward, whom his master will set over his house, so to give them their portion?" (Luke 12.42 RV60) Food (Word) should be served in a timely manner, lest we want to talk about the End Times when these have already been finished !!

Week 70 is fast approaching, I think we should take Consciousness Kingdom and start being attentive to the signs of the End Times, after all is what Jesus said to do:
32 "Now learn this lesson from the fig tree: As soon as its twigs get tender and its leaves, you know that summer is cerca.33 Similarly, when you see all these things, know that it is near, even at the doors. NIV Matthew 24.32-33.