Study. Noah and his descendants, the Sumerians. By Fabian Massa. 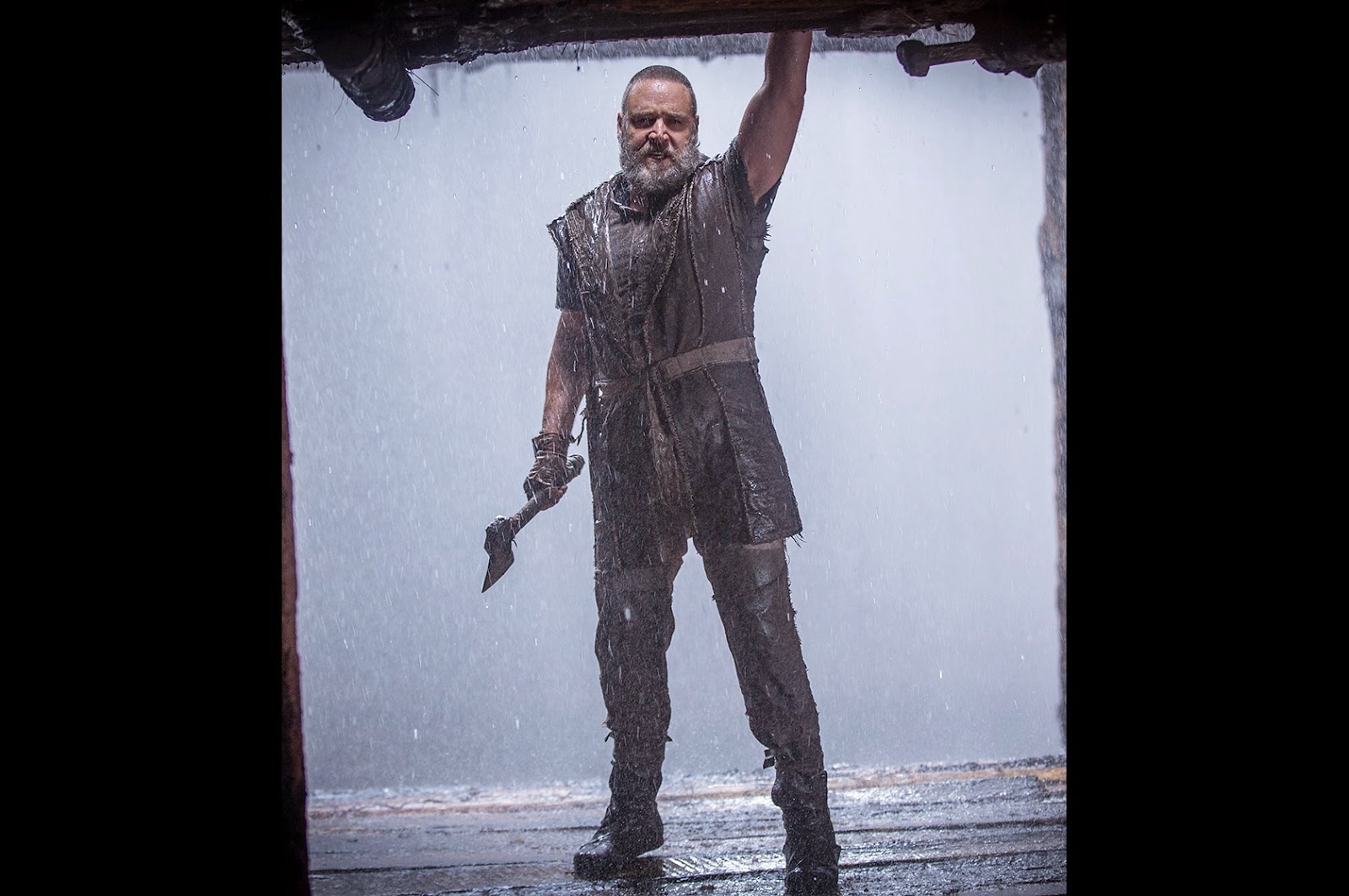 Treasures of Wisdom shares with us: "Noah and his descendants, the Sumerians"


Besides, steers used as the primary option in work load and donkeys and animal transport. They also practiced fishing and hunting gallinaceous birds. No written records that may give notice of the origin of these communities but scholars date to the Sumerian civilization to 5,000 BC

Scientists find no evidence, but the Bible gives very interesting facts:
1 Now the whole earth had one language and one speech. 2 And it came to pass, as they journeyed from the east, they found a plain in the land of Shinar and settled there. Gen. 11.1-2 RV60
Recall that Gen. 10 and 11 are the same thematic unit, according to this phrase when they left (Noah and his descendants) from east to be understood when they left the Ararat region of Montes, which had run aground the Ark after the Flood. Another important fact is then the whole earth had one language and one speech, which is very reasonable considering that the whole earth was inhabited only by them.

On their journey they finally reach Shinar word linguists think that along with the Egyptian SNGR, or Hittite Šanhar may have been variants of Sumer [3]. The term Sumeria is the name given to Mesopotamia by Semitic Akkadians. The Sumerians themselves sag-giga, literally meaning the people of black heads and Babylonian historian Berossus were called, says that the Sumerians were aliens black faces.

With respect to the Sumerian language, experts have determined that it is a language isolate, ie unrelated to any known language family. The Sumerian used for writing pictorial glyphs (like the archaic Egyptian) that cuneiform script itself (which was later adopted by the Akkadian) later led and language was binder, ie monemes (units meaning) stuck with each other to create whole words, in contrast to the inflectional languages ​​like Akkadian or Indo-European languages. Because of this, the Sumerian differs with the languages ​​of the region.

They have survived hundreds of thousands of texts in Sumerian, most of them in baked-clay tablet: There are personal letters, business transaction records, receipts, lists of vocabulary, laws, hymns, prayers, magical incantations, mathematics texts , astronomy and medicine. Also have been monumental inscriptions and writings on different objects like statues or bricks. The Sumerian remained the liturgical language used in religious services and language of the legal texts in Mesopotamia long after Semitic (Akkadian) became the dominant group in the region.

The Sumerians have left a legacy of many inventions, some specialists give them credit for inventing the wheel (which is considered a simple machine) and the potter's wheel. His system was the first cuneiform writing system that evidence becomes available. They were the first astronomers, having the first heliocentric vision which comes to light (next appear back in 1500 a. C. by the Vedas Indo-Iranians in India). Also claimed that the solar system is constituted of five planets (since only only five planets were visible to the naked eye).

Science can not give an answer to how such an important civilization emerged out of nowhere, with a language (the first known by seniority and writing) that is not related to any language. Yet the Bible (veiled way) and Sumerian myths (openly) say, that civilization originated in the region of Sumer before the Flood. 6.14 In Genesis God will give a brief and precise instructions to Noah to build the ark:

14 Make thee an ark of gopher wood; make rooms in the ark and coat it with pitch inside and out.
15 And so to make it: three hundred cubits the length of the ark, fifty cubits, and its height thirty cubits.
16 A window shalt make the ark, and finish it to a cubit from the top; and set the door of the ark in its side; You shall make it with lower, second, and third decks. Gen.6.14 - 16 RV60
God trusts Noah knew at least count to 300, I knew that I could use and create tools (to define exactly one elbow) and cutting power draw (draw) a design scaled to direct -building huge commissioned work, have the ability to keep records (inventories), absolutely necessary in a work of this size obviously this requires to write ... finally ends Noah's Ark, the Flood happens and journey comes to fruition to Woodlands in. Ararat. The pre-Flood civilization becomes postdiluvian when they do get off the Ark with wild and domestic animals, crops, plants, seeds. They speak your language, one language and one speech, and thus would remain until God confused the languages ​​at Babel (Gen.11.6-9). 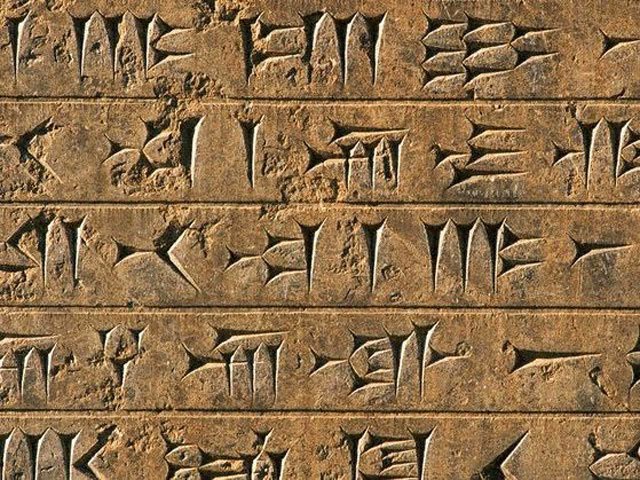 Likewise the Mesopotamian cultures have kept the information that the culture of Sumer was crossed by the Flood, continuing "the other side of it" in the same place, the Lower Mesopotamia.

The Bible and the Sumerian and Akkadian myths give the answer to a science that is bent on measure and weigh things, refusing to accept ideas. Noah and his descendants were Sumerians who managed to cross the Flood to resurface life and civilization when dropped Many Waters.