Reflection. Richard Ruben and his autistic Church. By Fabian Massa. 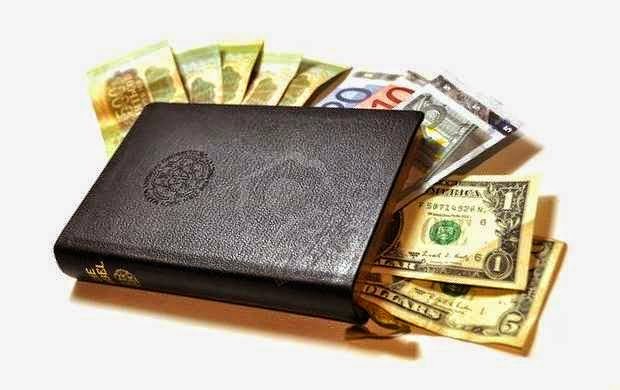 In the church where Richard Ruben brings unspoken reality of their city or country. Also unmentioned disaster or dramatic situations that occur worldwide.

Never speak and of course never made a prayer for the victims of such dramas. Ruben Ricardo wondered who was this and came to believe that it might be a kind of "Spiritual Autism".


Richard Rubén searched the Internet and found the ten worst natural disasters of the early twenty-first [1] Century (about the time he entered the Way) made memory and never ever in his Church said nothing, was not organized a collect or became a prayer, absolutely nothing.

Nor was discussed when in their country (La Argentina) Gay Marriage Law [2], and the only church that tried to oppose was the Catholic he struggled.

During the month and a half in which society Argentina struggled for or against gay marriage and all that remained behind it (the issue of child adoption and surrogacy for same-sex couples, "Including" transvestites and transsexuals in areas where before they were forbidden, as educational activities with children, etc ...) the Anointed Church where Ricardo Rubén congregate, these six weekends was made to give Psalm XXIII , a verse by weekend.

For when the church said Amen, the Law of Equal Marriage was already signed and had held the first 100 marriages, and were being processed early adoption of children by the flamboyant marriages and started the war because according to the new legislation it was beginning to teach in colleges and schools each child / a could choose their sex, as if their genes and what brought or not between the legs not defined by nature since before birth.

The Messiah and his pastoral team also said a word when extremist Islamic movements began to behead Christians in Syria, Nigeria, Iraq and Egypt. Not even took the hectic international politics to show how "Far Prophecies of Revelation" were fulfilled before the noses of the international community and the Church.

Obviously this only happens in the Church of Ricardo Rubén because the "Anointed One" is a bit confused, right?

Signs of the End Times are happening one after another and leaving published in newspapers and on the Internet. But most believers do not know because they do not read neither the Bible nor the newspaper and its pastors do not speak of reality because "They are not of this world".
So, the recommendation of Jesus to be alert to the signs of the times (Matthew 24, Luke 21 and Mark 13) falls on deaf except for a small number sac, which like half the virgins of Matthew 25, is attentive to the signs that are the prelude to Christ coming to gather His Church.

Week 70 is about to begin, connect to reality, because Time is running out.