Reflection. He who has ears to hear, let him hear. By Fabian Massa 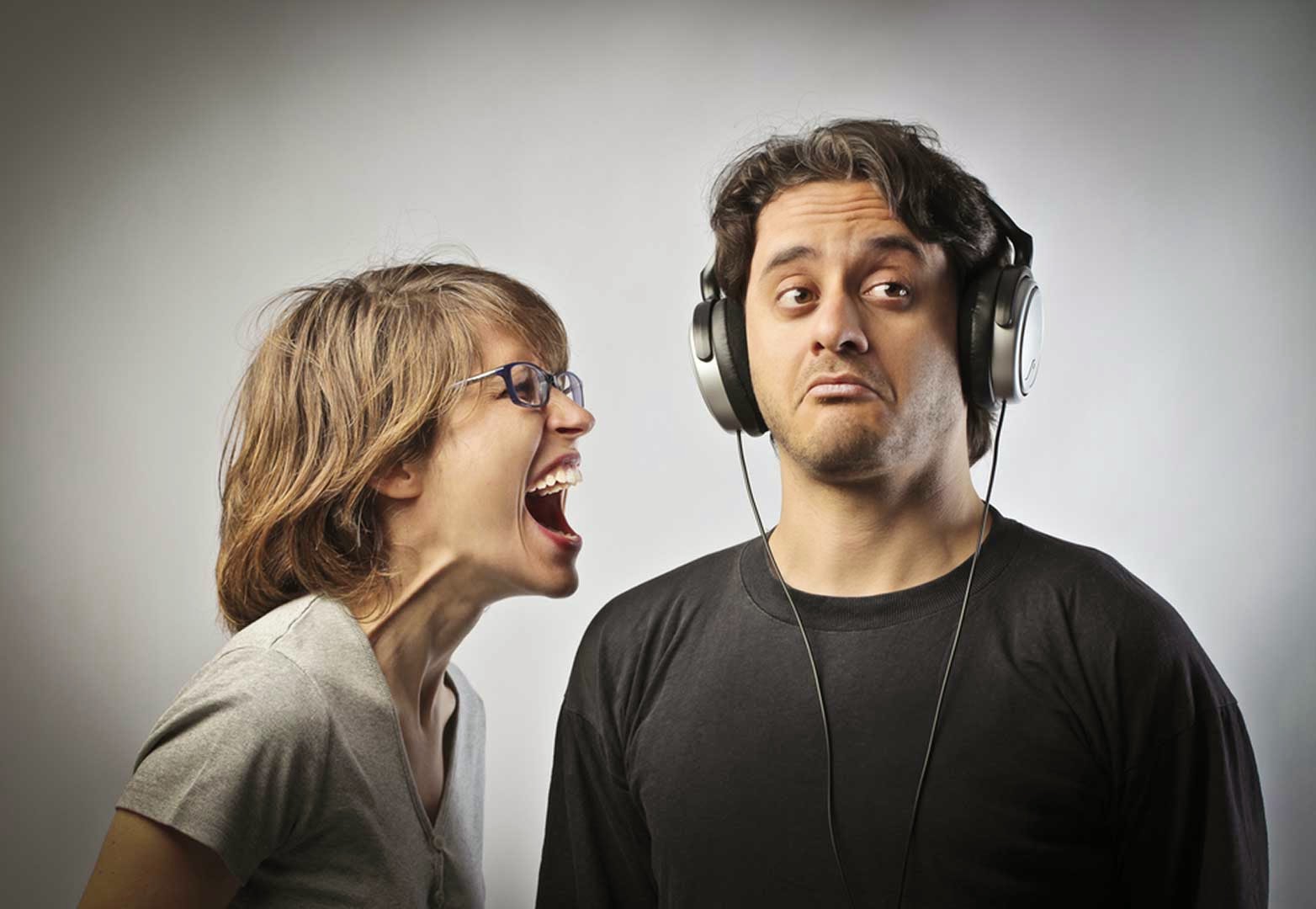 This phrase, which seems to have been a popular saying in the time of Jesus, means that the issue exposed by the speaker can be understood by anyone who wants, ergo not understand who will not do * [1]

The saying appears in the mouth of Jesus in several passages:


In this post I want to stop on any word to hear, that in the seven biblical quotations listed above (as in almost all occurrences in the NT) is the translation of akouo (Dictionary Strong's # 191) which means listen closely, understand wanting to hear.
Taking into account this, we could paraphrase the saying saying: He who has ears to hear, let him hear.


In the parable of the sower in Mark 4, Jesus tells a fact that could apply himself like any other preacher, many people were listening to the message, but few then searched the Master explain them so they can understand. True disciples asked Jesus to teach them the meaning of the parable, they being the good land that bear fruit to thirty, sixty and a hundredfold.

That is Jesus marks that there is a big difference between people who only listen, (perhaps attracted by "the loaves and fishes * [2]", ie signs and favors from God * [3]) and the disciples, they are what they are interested in God and what he says.

Instead, to explain that happen to are not interested in understanding what God says, Jesus quotes Isaiah 6.9-10:

What does this mean, my brothers? Simply that they do not seek to know and understand what God says to put it into practice, even if they heard Jesus in person, will not be saved.

This ran both for the thousands who followed Jesus without ever entering the road, as the thousands today warming a chair in the Church without wanting to understand or put by practicing the Word.

Week 70 is about to begin in Iraq have already beheaded many Christians for refusing to apostatize. Go to worship on Sundays for 30 years or live within the church and not understand anything or live according to what God says not save you.Are we ready?