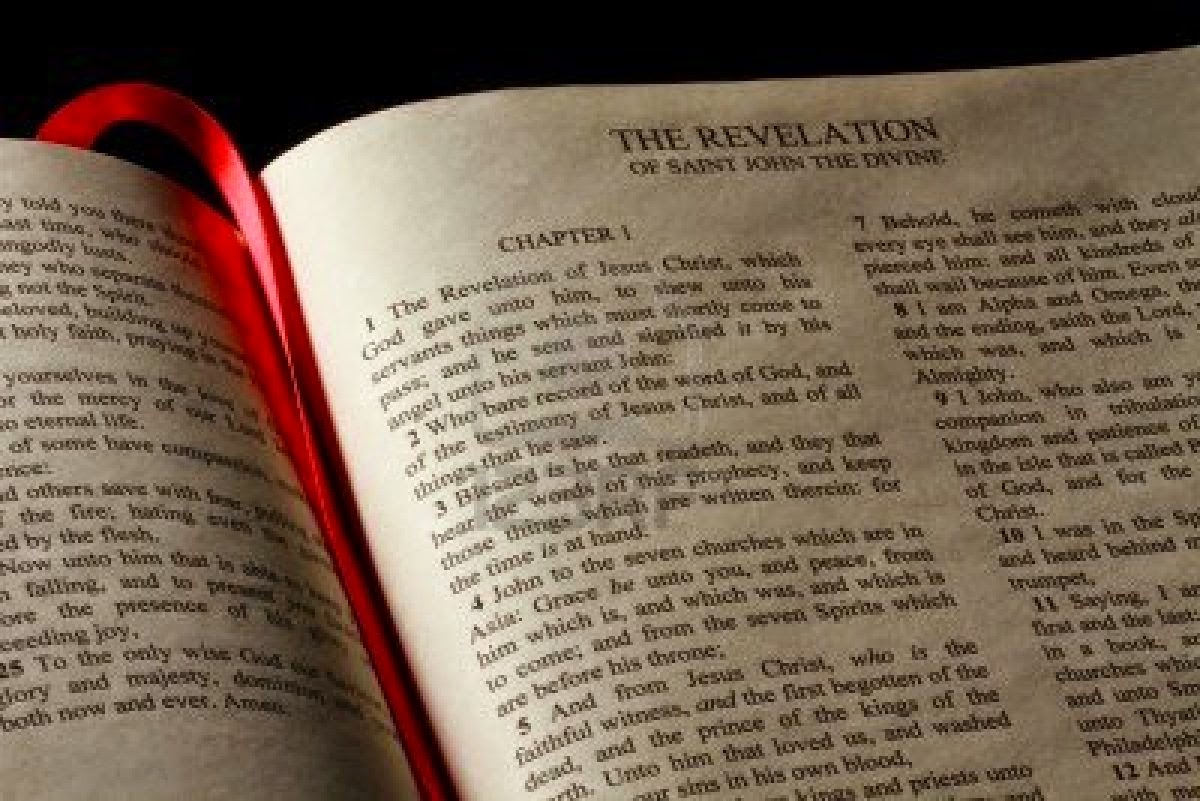 Also within the Church there is a time of crisis, the shades ranging from white to black, through all shades of gray. An example would be the persecution and murder of Christians in Nigeria at the hands of Boko Haram [1] or in Syria and Iraq at the hands of Islamic State. 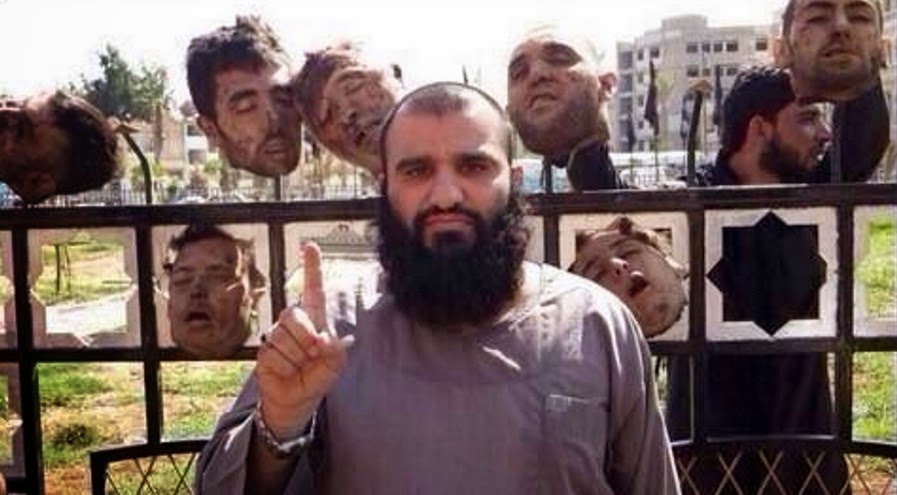 But while in Nigeria, Iraq and Syria, some people prefer beheaded, to deny Christ, in Buenos Aires, Argentina, where thanks to God we have peace and freedom of worship, many go to church as if it were a "Social Club "where you can do acts of solidarity, listen to some uplifting sermon that assures them that" the best is yet to come, "a quiet place where everyone has" Hunger for God "but 80% of the congregation belong to Not:


The 80% is so because such preaching that makes you the other 20% (pastors, leaders, teachers) to give them to eat a light gospel, consisting of sliced ​​prosperity and salads "Life Color Pink Believer".

But when you make them see this clash of situations, "vs. Christians beheaded Christians never read your Bible "scandalized, not the beheadings, but being told that his gospel is light.