Prophecies. Reasons to believe in Christ. part 2 . By Fabian Massa. 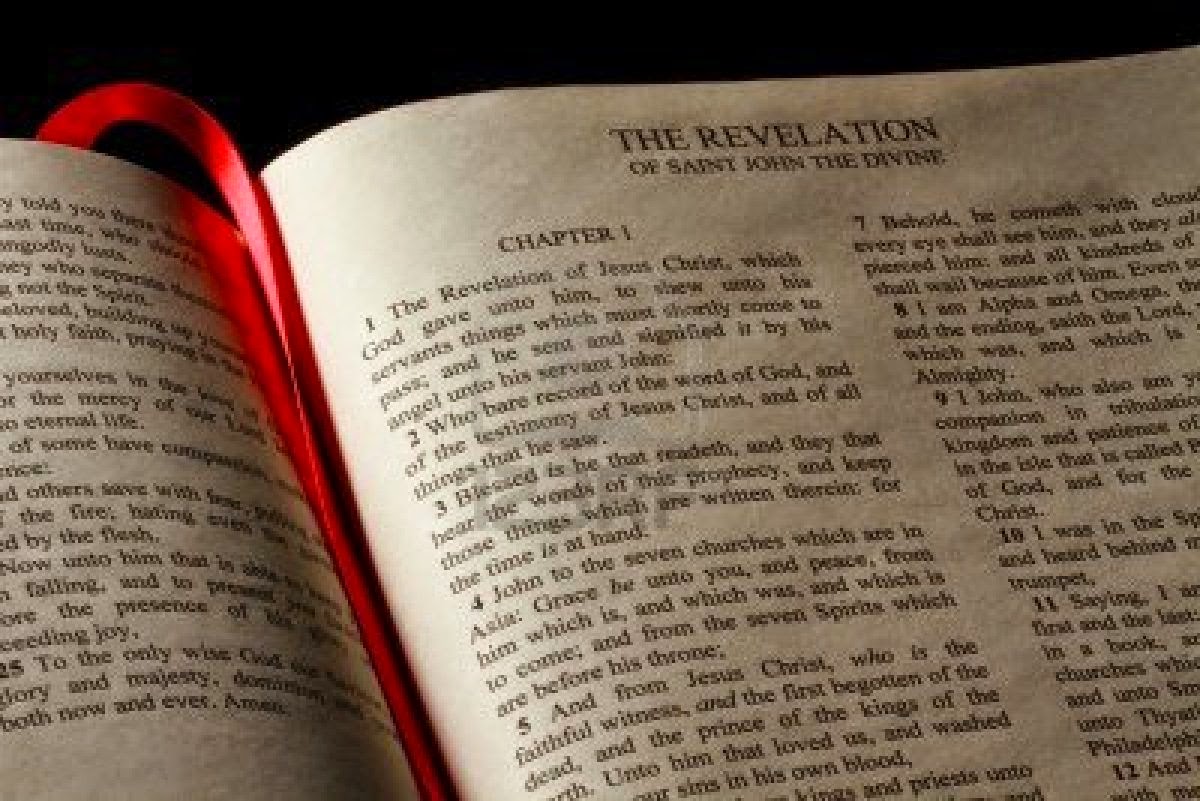 10 I make known the end from the beginning;


from ancient times , what is still to come .
I say: My purpose will stand,
and I will do what I want .

As we have seen previously [ 1] , the ultimate purpose of prophecy is that seeing compliance, create. On one occasion when Moses spoke to the people , in relation to its next entry into Canaan , then he prophesied :

" 15 The Lord your God will raise from among your brothers a prophet like me . To hear what he did . 16 That's what you asked the Lord your God at Horeb on the day of the assembly when you said : "I will not hear again the voice of the Lord my God , not again see this great fire, lest you die. "
17 " And the Lord said ," All right what they say . 18 I will raise up among his brethren a prophet like you ; put my words in his mouth, and he will tell them everything I command him. 19 If anyone does not listen to the words that the prophet speaks in my name , I myself will call him to account. " NIV Deuteronomy 18.14 -19 .

The Lord was announced by Moses would raise them a prophet :

a. It would be leader of a nation, like Moses ( whom he judged Israel in the 40 years in the desert)

c . God said that whoever does not believe in Jesus should be accountable (ie , have Judgment) . Upon this the Apostle John says : " He that believeth on the Son of God hath the witness in himself ; he that believeth not God hath made ​​him a liar , because he believeth not the record that God gave of his Son. " ( 1 John 5.10 RV60 . ) And it is on this account that the Lord asked the disbelievers on the Day of Great Judgment .

In the book of Acts (Acts 3.17 - 23) the story of the paralytic who was always begging at the temple gate called "the Beautiful " is narrated. Going by Peter and John, Peter staring at the beggar said:
6 - I have no silver or gold I Peter said , but what I have I give you. In the name of Jesus Christ of Nazareth ,rise up and walk ! (NIV )
Bible tells the beggar stopped immediately and started to walk and so the three entered the Temple , praising the Lord for the tremendous miracle of healing . Immediately the news spread and front porch of Solomon a large crowd ( 5,000 people according to Acts 4.4) was agglomerated .

Peter saw this took the opportunity to preach , saying:

17 "Now, brothers, I know that you and your leaders acted in ignorance . 18 But this way God fulfilled what he had foretold through all the prophets, that his Christ would padecer.19 therefore , that your sins may be blotted out , repent and turn to God , so that come time rest of the Lord , 20 sending the Messiah had already been prepared for you , which is Jesus.21 he must remain in heaven until the time comes for the restoration of all things, as God has promised long ago through his holy prophets. 22 Moses said, " The Lord your God will raise up for you from among your own people a prophet like me ; pay attention to everything I say. 23 Anyone who does not listen to him will be removed from the people. "

As we can see , Peter is the one who had the revelation of this prophecy that Moses uttered almost 1,500 years before the time: The prophet foretold by Moses was Jesus.

Indeed, the Lord God does nothing
without revealing his plan
to his servants the prophets. Amos 3.7 NIV .

All events in the life of Jesus and the circumstantial context of each of its shares is prophesied in Scripture, so we can support ( and defend ) our faith with sound arguments and historically verifiable facts .

Throughout the next post we will see the various prophecies about Jesus. It's time to believe fully , ie not only emotionally but also rationally understood .

Week 70 is about to start , only those who are firm in the faith remain steadfast to the end. Are we ready ?