Reflection. We are a kingdom of priests to serve God the Father. By Fabian Massa. 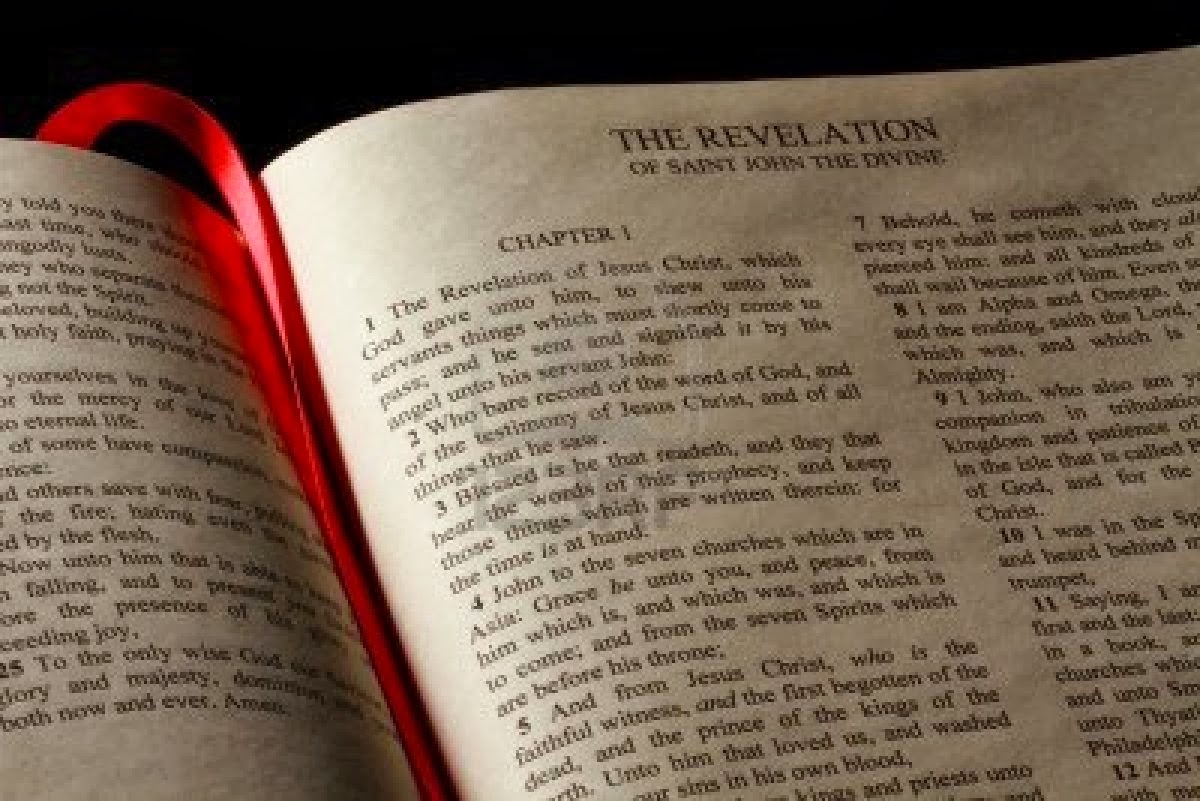 In the beginning, Adam had fellowship with God , even after the fall in Genesis 3 , men were worshiping the Lord , as we see in Genesis 4.3 - 4 and 6 Cain Abel offered sacrifices of God, and although the Bible says nothing about it , we can assume that they had learned this from his father Adam.

In Genesis 4.26 says that in times of Seth, Adam's third son and successor of the lineage, the men returned to invoke the Lord.

After the time of the Patriarchs came Moses and the Law, ( AT ) was organized worship and the priestly class ( Levites ) in Israel arises . The Old Covenant did not work and why Jesus replaced with the New Testament to the above: The Order of Aaron was changed to Melchizedek and Jesus is now our High Priest ( Hebrews 5.1 - 10)
The Jews continued to maintain a priestly class , Catholics copied the model of the Jews and also has a clerical class. But Jesus came to establish in worship as the beginning: Every man should be the priest of his home, teaching the Word to his family and intercedes with the Father for His own. The parent is the one who should build the altar in the family and increase the peace offerings ( prayers ) and this says Juan ( inspired by the Holy Spirit) :

4 Yo , John, to the seven churches in the province of Asia :
Grace and peace to you from him who is and who was and who is to come , and from the seven Spirits which are before his throne, 5 and from Jesus Christ , the faithful witness, the firstborn from the resurrection, the ruler of the kings of the earth.

He loves us
and that his blood
has freed us from our sins ,
6 and has made us a kingdom ,
priests to serve his God and Father,
To him be glory and power
for ever and ever! Amen . Revelation 1:4-5 NIV .

So friends, it is time to honor the calling that the Lord makes us , it's time to exercise the priesthood at home.
So we need to know Scripture , walk in holiness , fellowship with God ( pray) preaching (primarily our family ) in both word and witness.

Week 70 is about to begin , only families who are firm in faith bear the End Times . Are we ready ?