Reflection. The slip of the prophet Nathan . By Fabian Massa. 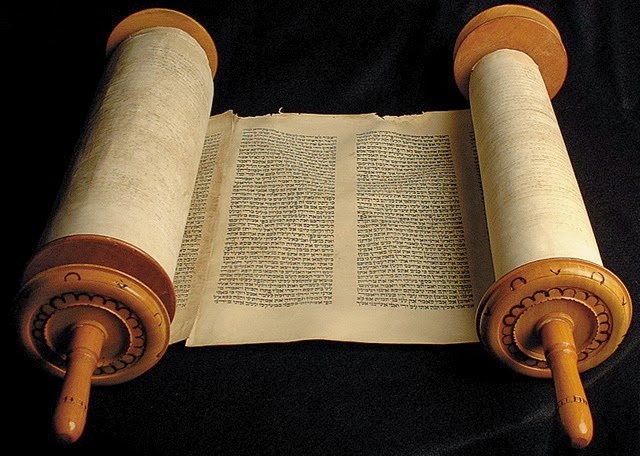 Once David was established and had rest from their enemies , felt it was not right that he lived in a luxurious palace while the Ark of the Covenant was under a tent . The Bible records these events in 2 Samuel 7.1-17 ; 1 Chronicles 17.1-17 .

David Nathan the prophet expresses its intention to build a temple to God and the Prophet replied :
3 - Well - said Nathan. Make Your Majesty what your heart dictates , for the Lord is with you. NIV 2 Samuel 7.3 .

The prophet speak according to what was in your heart and your eyes saw what God was blessing David had given him victory over his enemies and had prospered in all aspects of his life.


Nathan probably would have weighed the intention to build a temple for Lord was a noble and pious king urge that such action would be pleasing to the Lord . This follows from the answer you gave to the prophet David . We can assume that the king took the statement of the man of God as a response of the Lord to his wont .

However, that night the Lord told Nathan that you tell David that he who would not build him a temple , but one of his children ( 2 Samuel 7.4-16 ) . This text contains a lot of education but in this post I just want to focus on this aspect :

Nathan , being a prophet experienced the voice of God and the things of the Kingdom of Heaven , had a moment where his humanity prevailed and gave David an answer by heart.

We see in this small portion of Scripture how necessary it is to move with a true fear of God. This notion of the fear of God to speak and prophesy in Your Name contrasts violently with the ease of many preachers (some international prestige) the time to say , "God told me to tell you this and that " and passed quietly an hour doing tremendous "Statements of Power" in all religions weekend or participating in the campaign .

So , is that given the times, where there is this movement more Prosperity Gospel , where both Prophet to the Nations , we must guard our hearts and weigh all in the light of Scripture.

Week 70 is about to begin , the time of apostasy has arrived and the proof is the number of False Apostles that swarm the World. Our salvation is in Christ and to know and to do the Word. Are we ready ?