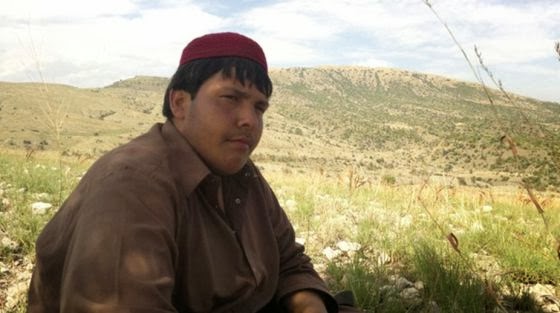 
No one has greater love than to give his life for his friends.
John 15.13 NIV .


Hassan Aitizaz a 15- year-old died Monday 01/06/2014 to confront a suicide bomber who intended to prejudice public school students of that era . The listing, only house of studies in the town of Hangu , in the province of Khyber - Panjtunjwa in northeastern Pakistan.


Aitizaz was with some friends in the front door of the school when a man of about 20 or 25 years approached the building.
The man called in and at that point, while talking to the boys , as related by Mujtaba elder brother of the deceased , one of the students found carrying a detonator. Immediately , the other two students who stood Aitizaz ran into the building but the teen stood his ground and tried to stop him, so the bomber detonated his vest of explosives. According to his cousin Mudassar Hassan told the BBC Bangish , tried to convince his colleagues that he would face no man but he replied : "I will stop you. Going to school to kill my friends " [1].