Reflection. The Wise Men and the Prophecy of the Messiah, by Fabian Massa. 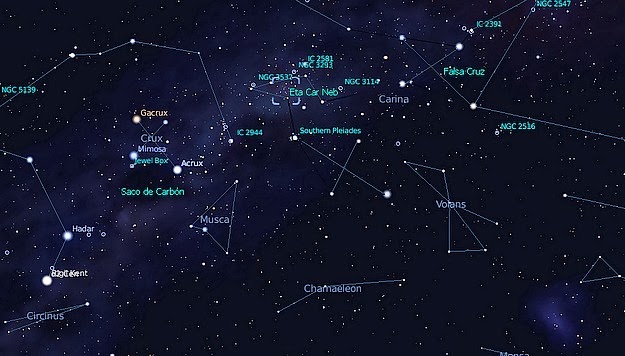 Is coming back on January 6 and the traditional " Day of the Magi" that children (and the toymakers ) so eagerly await . The 16/07/2013 publish a post related to this topic [ 1], the synthesis of this brief study is:

I. The wise men ( astrologers - astronomers at the time was a single discipline ) but unaware of the prophecy of Micah 5:2 [2 ] were attentive to the signs God gave in Heaven. Jesus commands his disciples to be vigilant for signs of today and the Natural World to discern the prophetic times in Matthew 24.32 .

II . The religious of the time of Herod the Great knew the prophecy about the Messiah Micah 5.2, but did not pay attention to signs . When the astrologers arrived, did not believe them ( why were not to receive the King ) .

III . But Herod believed and ordered to kill all children under 2 years in Bethlehem (Matt. 2.16). Finally astrologers and infidels as Herod had more faith that the law experts to believe the prophecy and the signs .

The same happens today , signals the imminent start of Week 70 in all the papers out , but very few who know Scripture interpret prophecies and even fewer relate to the present [3 ] :

a. Israel is again surrounded by enemies who crave total destruction. Iran is about to get to become a nuclear power and they have already announced that the Great Mahdi is among them to manifest [4 ] .

b . Israel reinforces its borders and strongly weapon [5 ] .

c . Israel announced it would not allow Iran to develop a nuclear weapon that could be used against him . [6]

d . Turkey will be dried at the Euphrates to invade East Hosts Israel [7 ] .

e . Openly stated that Russia will support Iran and the Islamic coalition that is becoming evident in the Syrian Civil War . [8]

It's time to refocus the Church in the Word, to be attentive to the signs God gives about the End Times .