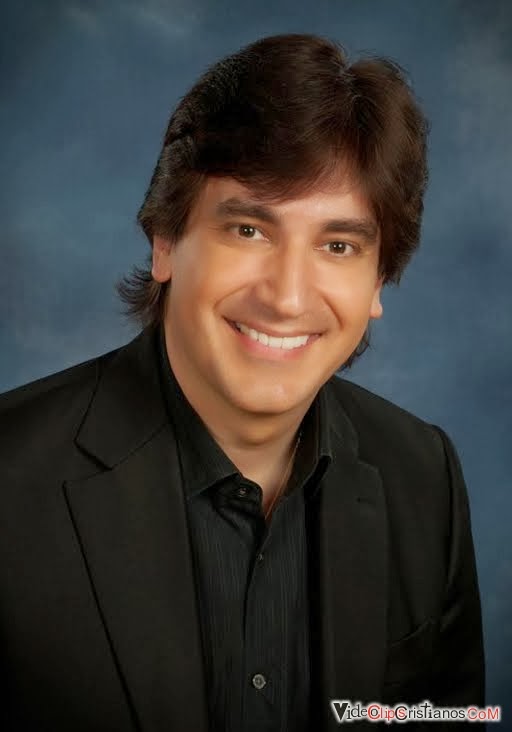 On a Teaching Pastor Dante Gebel .

In the celebrated event Superderby Youth Saturday December 14, 2013 , held at the stadium club River Plate , Pastor Dante Gebel did something that in Latin America we hardly heard : He preached the Cross, repentance of sins of the need for God's Word that humanity has no difference between rich and poor .

The Pastor said many important things, but there was a lesson that still resonates in my ears.

He asked , "If you were to preach to a group of people who are about to die ( although they no longer knew what you were forbidden to disclose it ) will preach a gospel of prosperity or talk to them of salvation there in Christ?

Obviously the only logical answer is "I preach Salvation " , but the vast majority only speak of prosperity preachers .

The only preaching which has a weight of glory is what brings people to the Kingdom of God.

It's back to the old paths [1 ] , to the preaching of the Gospel of Jesus , He only spoke of how to enter the Kingdom of Heaven . Every time we preach His Word , the will do the work .

Check your preaching , but leads the congregation to Heaven, will be closer to hell.

Week 70 is about to begin, Christ is coming soon . Are we ready ?