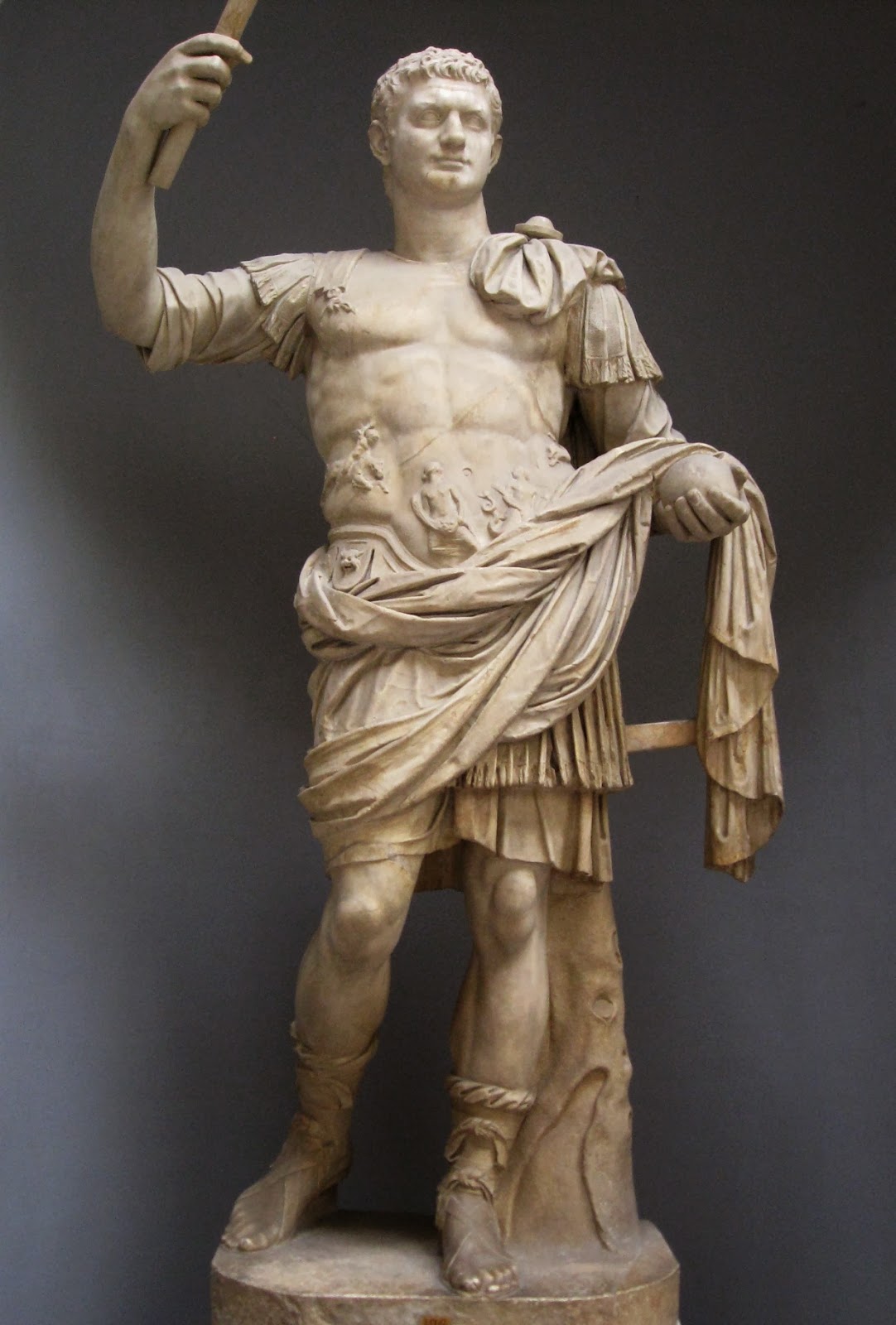 "Here is wisdom that hath understanding count the number of the beast, for it is man's number and his number is six hundred threescore and six. "

The Mark of the Beast , 666 associated with the Antichrist, the Beast of Revelation XIII. In Rev. 13.17 and Rev. 15.2 says that the number 666 is not the mark of the beast, but the number of the name of the beast . To calculate the number you need to know the name , and knowing this should be easy to find out what the brand is .

The Brand is loaded with symbolism :

· It can be said to represent the most extreme and pure " humanism " that leaves out God and enthrone Man Ego . May be related to Genesis , God creates humankind in the 6th Day

· The Roman numerals are expressed by letters, 666 are well DCLXVI Read This acronym [1 ] would mean : Domitius (or Domitianus ) Caesar Legatos Xti violenter Interfecit , which is translated Domicio (or Domitian ) César killed viciously envoys Christ. Domicio is the name of the Emperor Nero before being adopted by the Emperor Claudius as his son. The figure points to Nero or Domitian , both famous for their persecution of Christians , as types of the Antichrist [2 ] .

· According to St. Irenaeus and recent studies on the Oxyrhynchus Papyri [3 ] the number is not 666 but 616, so the acronym would DCXVI Domicio / / Domitian ( Nero or Domitian ) Cesar viciously killed Christ , with which the phrase still has the same sense.

The fact is that every implementation of control by the state over the citizens , will inevitably preparing the ground so that when the Last World Dictator nancy , has all the tools to discriminate against those who are against them , of which we will Christians.

Bible prophecies have been fulfilled at a time. The missing are falling . Week 70 is about to begin . Are We Ready ? Only Christ will save you .