Reflection. Philip and the eunuch. By Fabian Massa. 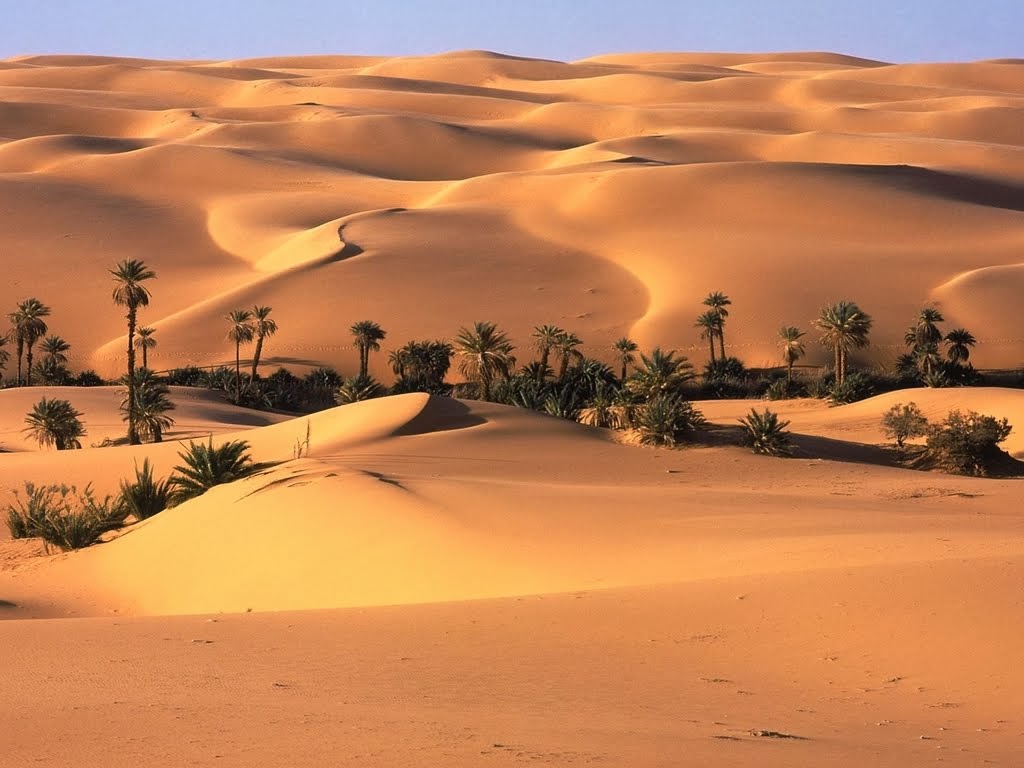 After the martyrdom of Stephen, the majority of the disciples fled Jerusalem . In its dispersion Word planted where they went. Philip went down to Samaria and preached the good news among the inhabitants of the city and the moving of the Spirit was very strong supporting Philip's ministry , there were miracles , healings and deliverances .

But one day the angel of the Lord ordered him to go south on the road from Gaza to Jerusalem in the wilderness. And Philip obeyed and went , as the angel said . It so happened that he found on the way to a top official of Queen Candace of Ethiopia. This official eunuch was reading the prophet Isaiah :


30. Philip ran up and heard him reading the prophet Isaiah , and said, Do you understand what you read?
31. He said , How can I , unless someone guides me? And he invited Philip to come up and sit with him.

Philip taught him the meaning of Scripture , the Ethiopian believed and crossed just a place where water had asked to be baptized . [1]

There are some points to note about Philip
It was full of the Holy Spirit
I was serving the Lord
South Road will because God commanded it. It was in obedience to the Lord and could hear it. (had communion )
Ethiopian hear the need and preached according to this need (concrete and clear )
I was prepared to teach, because he knew the Scripture.

These points are critical to being a good teacher of the Word . God grant that those of us who are called to be teachers can be on the same "frequency" Philip .

Week 70 is about to begin . Let us be alert and prepared , there is still preaching to many.