STUDY . Advancement of Islam in the World . By Fabian Massa. 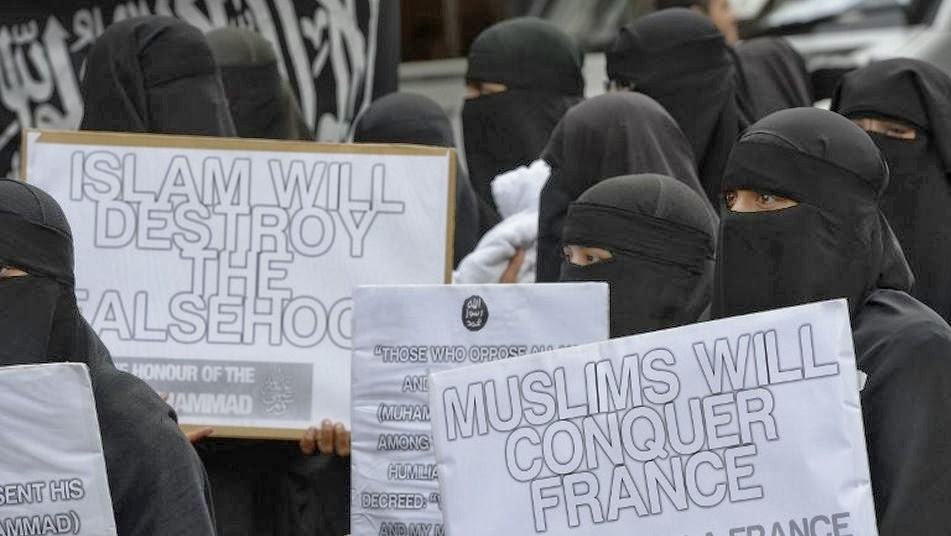 What is the birth rate ? Is the average annual number of births during a year per 1,000 inhabitants , also known as crude birth rate . The birth rate is usually the deciding factor in determining the rate of population growth . Depends on both the level of fertility and the age structure of the population [1 ] . 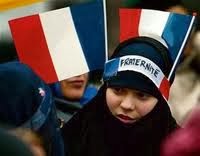 According to these statistics, greater economic development , have a lower birth rate . All European countries have a " Christian religious roots " , although in practice the religious fervor (to call it that) is pretty off both within the Catholic and the Protestant [2 ] . According to studies, a culture that lasts for more than 25 years , there must be a fertility rate of 2.11 children per family compulsory . If this rate is lower, the culture will decline.

When a stock declines , culture also ... Christianity is part of what is shrinking along with the population.

While this is happening with the population " Christian " Islamic immigrants have a birth rate of 8.1

According to Pew Research Center, one in four inhabitants of the earth profess this religion ( Islam ) in 2030 . The world's Muslim population will grow around 35 percent in the next 20 years , from 1,600 million people in 2010 to 2,200 in 2030 there will be , according to forecasts from a study published by the Forum on Religion and Public Life Pew research center, a U.S. research center . According to the study , over the next two decades the Muslim community grow twice as fast , about the non-Muslim population : at an average rate of 1, 5 percent annually , compared with 0 , 7 percent , respectively [4 ] .

Week 70 is about to begin . While " Super - Shepherds" preach a gospel Rosa , or Prosperity , fewer and fewer believers in the World . It's time to turn to God and let the children come , God will provide for them necessary.

[ 1] Source : CIA World Factbook - Unless otherwise noted, information in this page is accurate as of January 9, 2012