Reflection. The Bible and Population Genetics . By Fabian Massa. 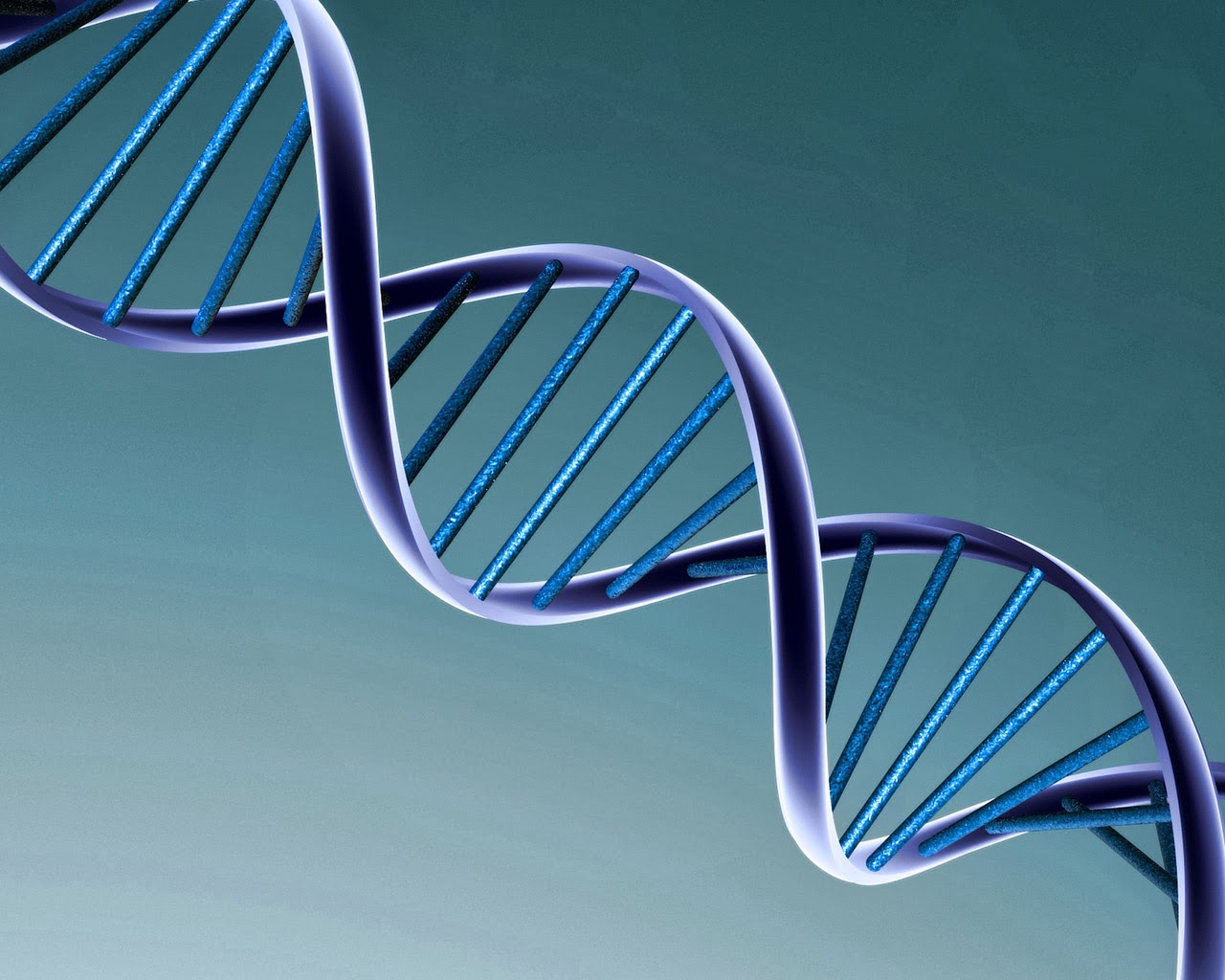 26. He created a single principle , the whole human race to dwell on all the face of the earth, having determined times and the boundaries of where they would live.

According to population genetics [2 ] all current men (Homo sapiens ) are descended from a single ancestor. This common ancestor , according to this theory , would have lived in central Africa - Western back 90,000 years ago . Science Y Chromosomal Adam baptized him in a direct allusion to the biblical Adam [3 ] .

Why geneticists say this? Because all men have in our genome the Y chromosome, and this proves that genetically we are descended from the same ancestor . It is ultimately the same as the Bible says , but starting from a different point and approach differently .
According to population genetics , in the same way that the Y chromosome is inherited from the father , this theory states that mitochondria (cell bodies that supply most of the energy for cellular activity ) is maternally inherited . This necessarily implies that humanity had a single female ancestor : Mitochondrial Eve .

The mitochondrial Eve would have been a woman who lived in East Africa 200,000 years ago and that
correspond to the most recent common female ancestor possessed mitochondria which descend all women of the present human population . It was named in reference to the biblical Eve . A comparison of mitochondrial DNA from different ethnic groups in different regions , suggests that all of the DNA sequences have molecular envelope a common ancestral sequence . Assuming that the mitochondrial genome is inherited maternally , this would imply that all humans have a common female ascending .

It is important to note , in order to avoid confusion, that although scientists have dubbed these ancestors with the name of Adam and Eve , this does not imply that refer to biblical characters .

So the texts that refer to a single human lineage [5 ] that were taken as allegorical by most people , both believers and non-believers, have been confirmed by genetic studies based on the analysis of genetic samples , ie " sure [6 ]"

The words that God left us to believe that He exists and that His Word is true is being scanned, so that all those who believe and be saved . Week 70 is about to begin , are we ready ?

For more in-depth study , go to:

[1] http://www.bibliacatolica.com.br/la-biblia-de-jerusalen/hechos/17/ # ixzz2gx2m2iQ7
[2 ] [1 ] The branch of genetics that studies the frequency variation and changes of alleles ( genetic ) of chromosome Y. The Y chromosome is present only in males in most mammals, including humans. Males have one Y chromosome and one X chromosome , while females have two X chromosomes In mammals, the Y chromosome contains the gene that triggers embryonic development as a male. This is SRY gene . Other genes (in addition to SRY) Y chromosomes in men and other mammals is necessary for normal sperm production .
[3 ] The name given by science is allegorical , does not mean that they believe that this is the Adam created by God.
[4] http://es.wikipedia.org/wiki/Eva_mitocondrial .
[5 ] The Biblical story of creation ( Genesis 1:1 to Genesis 2.3 - Gen 2.4 to 2.25 ) and Acts 17.26
[6 ] organized set of knowledge about a particular subject , which is reached through observation and analysis of phenomena , causes and effects.