Reflection. The Earth in Space, according to Job and NASA. By Fabian Massa.

The Septentrión extends over the void, on nothing hangs the earth .
Job 26.7 Jerusalem Bible . 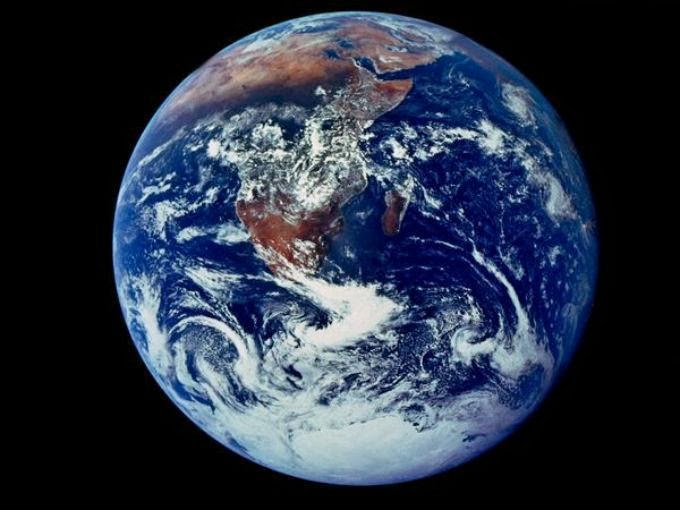 The famous "Blue Marble " (or blue marble ) represents the first photograph of the Earth is fully illuminated . The photo was taken on December 7, 1972 by the crew of Apollo . Photo: NASA

The book of Job is one of the oldest in the Old Testament. Traditionally ascribed to Moses highway , who heard a Job in Uz , region between Arabia and Edom . On the date of writing , scholars not completed agree, but the tradition set in between 1500 and 1400 BC
The fact is that Job is a description of the Earth floating in space , suspended in "nothing" from outer space. How did Job know this? the answer is easy for believers : " oviamente God told him ." But for those who did not believe this statement was only an enigmatic Job poetic phrase , just a way of saying . The world's oldest civilizations , considered that :


It was only when the man went to outer space could actually be seen as " poetic phrase of Job " was the right one. Here are some photos from NASA: 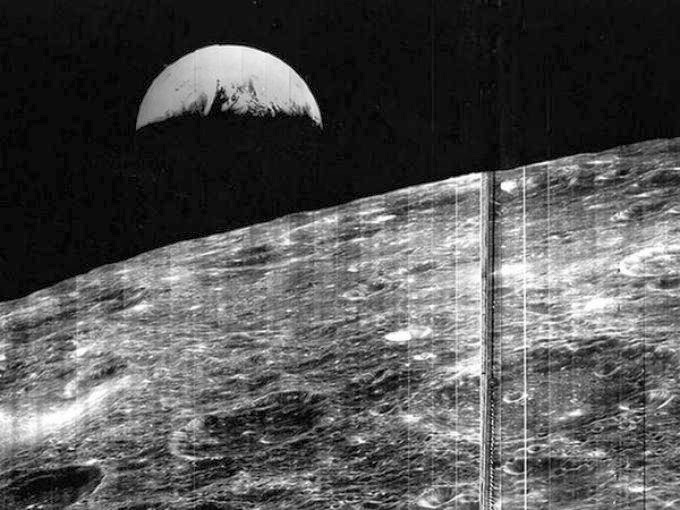 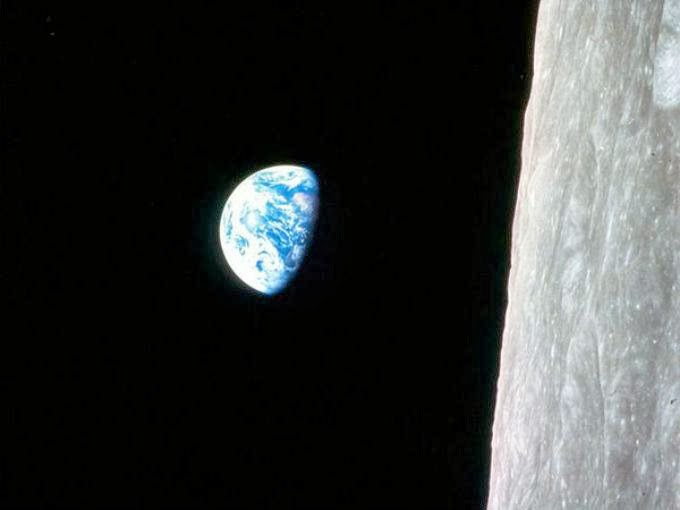 First color photo of Earthrise . Nicknamed " Earthrise " , this view of the Earth rising over the Moon 's horizon was taken in 1968. Photo: NASA 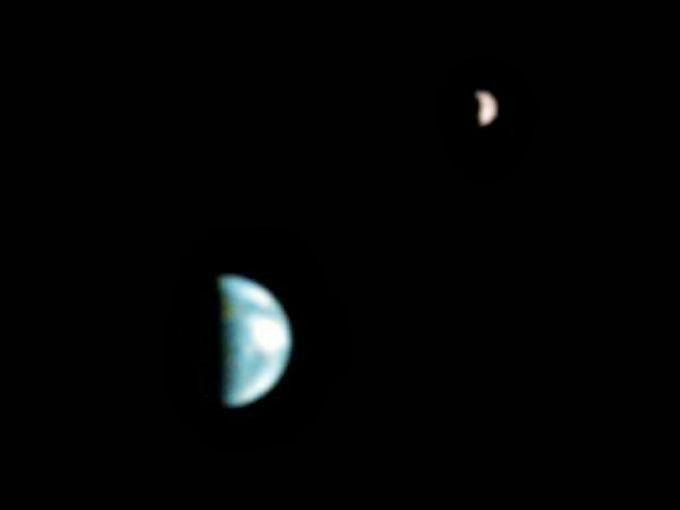 First picture of Earth from Mars. This image was captured on May 8, 2003 by camera aboard the Mars Global Surveyor spacecraft at a distance of 139 million miles from Earth . Photo: NASA 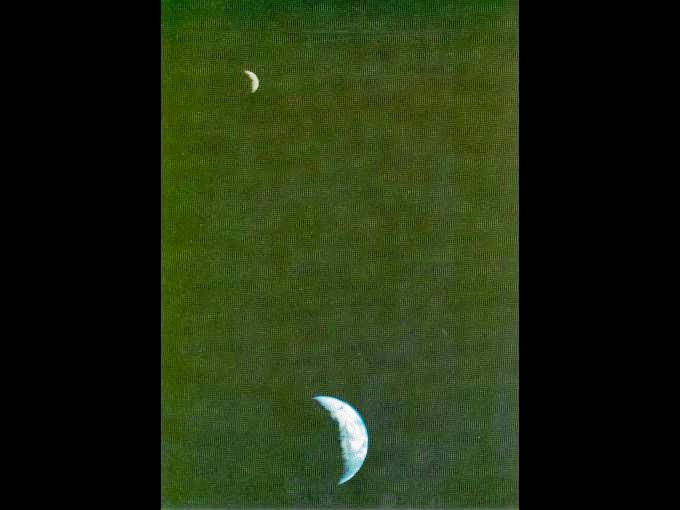 Already very old Bible records the fact that you can only see from outer space . The Bible is God 's Word .

Week 70 is about to begin . Without faith it is impossible to please God .
Are we ready ?