NEWS. The Four Horsemen of the Apocalypse ride in Syria. By Fabian Massa. 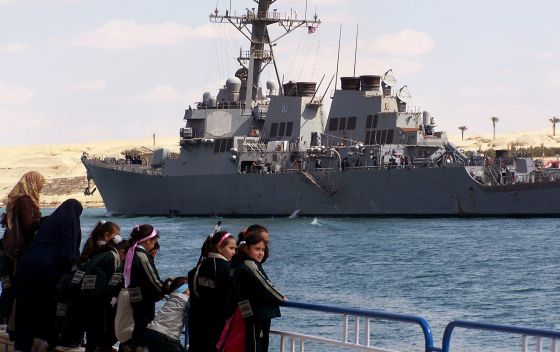 7 Nation will rise against nation, and kingdom against kingdom. There will be famines and earthquakes in various places. 8 All these are the beginning of sorrows.

The Four Horsemen of the Apocalypse are: 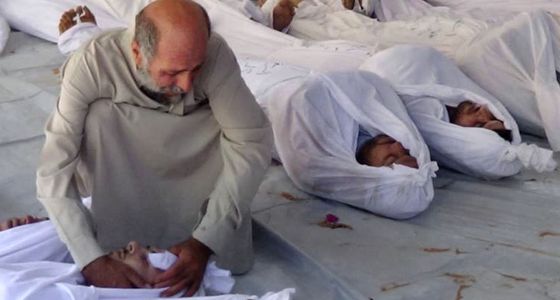 Now U.S. reinforce its military presence in the area. Angela Kane, the chief UN weapons is already in Damascus to pressure Assad.

Today the president met at the White House with his national security advisers to weigh military options. Syria claims that chemicals found in tunnels rebels [2] 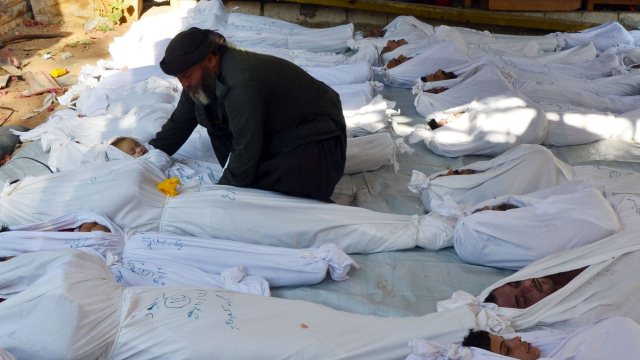 The U.S. president, Barack Obama, has warned that "immediate action" in Syria, triggered by anger sparked by the alleged chemical attack last Wednesday, with 1,400 deaths, according to opponents of the regime, could have serious and lasting consequences for Hosts who step up and get involved and for the entire Middle East, and feverish. But between a decision and inaction hot there is a noticeable distance. Obama met today at the White House with his national security advisers to discuss military options after the alleged assault, which involved a sharp turn to the position of world powers on Syria.

For now, the U.S. has strengthened its naval deployment in the area and President Obama's advisers suggested you consider the intervention in Kosovo in 1999, under the umbrella of NATO, as a model, according to The New York Times .

Week 70 is about to begin. Only Christ saves. Are we ready?