NEWS. Drums of War in the Middle East. By Fabian Massa

Iran to West: " If there is war in Syria , Israel will have to worry about " 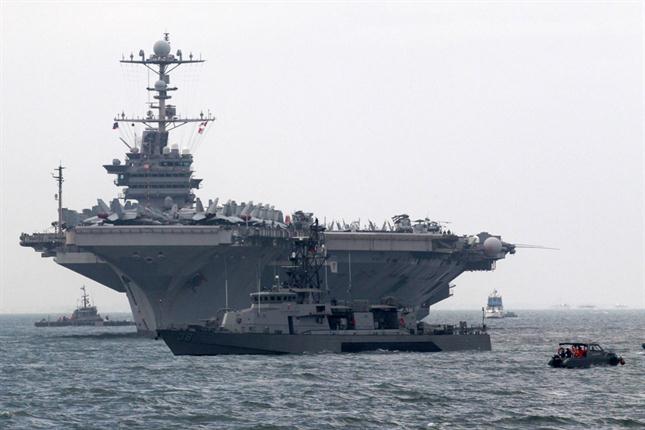 20 " But when you see Jerusalem surrounded by armies, then know that its desolation is near. 21 Then let those in Judea flee to the mountains , let those in the city get out , and let those in the country not enter the city. 22 this is the time of punishment in fulfillment of all that is written . 23Woe to those who are pregnant or breastfeeding in those days! For there shall be great distress in the land and wrath against this people. 24 They will fall by the sword , and be led away captive into all nations. The Jerusalem trampled by Gentiles until the times indicated are met for them.
Luke 21.20 - 24 . NIV

While intervention in Syria seems to be close to becoming a fact , Iran has expressed its support for the regime of Bashar al- Assad. Together with its allies China and Russia ( Gog and Magog ) will support the Syrian regime to keep it afloat.


Meanwhile . Secretary General of NATO, Anders Fogh Rasmussen , said that "We believe the use of chemical weapons as a threat to international peace and security " , after meeting with the ambassadors of the Member States .

Iranian threats against Israel has expressed materialize the NATO operation against Syria :
"We warn the West that if a war in Syria will have to worry much about his illegitimate son [ Israel ] in the region," said the Iranian Parliament , Ali Larijani , told the agency Isna quoted .

Israel prepares for war.
Israel is deploying missile defenses all as prevention against possible attacks in retaliation arising from some Western powers advance on Damascus , reported the Israeli Army Radio.