STUDY. The Destruction of Tyre and the World Trade Center. 11-S 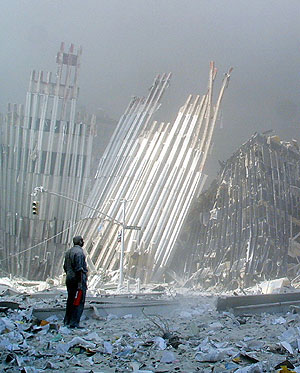 Tyre is a city located in the south of Lebanon. With 117,100 inhabitants, Tyre is located on the eastern shore of the Mediterranean Sea, about 37 km north of Acre, and 32 km south of Sidon. The name of the city means "rock".
Tyre area consisted of two urban centers, one on the coast and the other on a small island far from the coast 5.6 km. In 332 B.C. Alexander, in full military campaign against the Persians, attacked Tyre. But the strength of the island was a port north and one south. This fort was almost impregnable, as their walls 45 meters high ending in the sea. In this situation, Alexander ordered his engineers to build a land bridge to the rubble of the coastal city. Through this road (5.6km) the Macedonians moved opposite the fortress war machines and managed to take it.
At the time of Ezekiel (574 a.) Wrote his prophecy against it, was the head of trade of his day, we could call it the "Stock Exchange" of that time. Tyre was a Fortress which concentrated political power, military (fleet base) and an economic hub of the Middle East:
Tyrian merchants were the first who ventured to navigate the Mediterranean waters; was an important port of Phoenicia, reaching great economic prosperity and spawned numerous boats to found colonies along the Mediterranean in order to dominate maritime trade, founding colonies on the coasts and islands of the Aegean Sea, in Greece, the northern coast of Africa, Carthage, Sicily, Corsica, on the Iberian Tartessos (Spain), and even beyond the Pillars of Hercules (Straits of Gibraltar), in Gadeira (Cádiz).
Driver's Isaiah [1]

For thirteen years the city was besieged and occupied by Nebuchadnezzar II of Babylon, until it signed a peace agreement forced to Tyre to pay tribute to the Babylonians, Ezekiel (574 a.) Prophesied against Tyre in chapter 26 of the homonymous book:

July. For thus says the Lord God: Behold, I will bring against Tyre from the north Nebuchadnezzar king of Babylon, king of kings, with horses, chariots and horsemen, and large numbers of troops.
August. Your daughters are inland the sword kill. Trenches will against you, you come against an embankment, rise against thee an testudo,
9. launch the blows of his battering ram against your walls and demolish your towers with their machines. Ez. 26.7 - 9 [2] 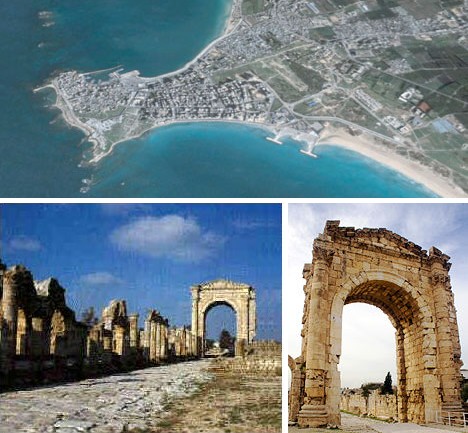 Manhattan is the name of an island located at the mouth of the Hudson River in the north of the Port of New York and one of the five boroughs (metropolitan districts) which make up the city of New York.
The metropolitan district has the same boundaries as the county of New York and includes Manhattan Island and several smaller islands (Roosevelt, Randall, etc.), apart from a small portion of mainland Marble Hill, which is geographically in the Bronx, but politically is the county of New York). In 2008, the population was 1,634,795 people. New York County is the smallest area of ​​the city. 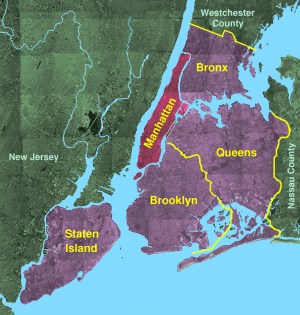 The "World Trade Center" and a large number of companies operated from the tower "Twin" You could say they were a small town, the number of deaths rose to 24 dead and 2,992 missing. The attacks of September 11 had three targets: Political Power (a plane headed for the White House) Military Power (of a 2nd plane crashed into the Pentagon) and Economic Power: The Towers.
"The rams against your walls", as was the use that gave terrorists the two planes that struck the towers were used as battering rams as axes while the towers. Beaten, pierced and cut both towers in two pieces ... 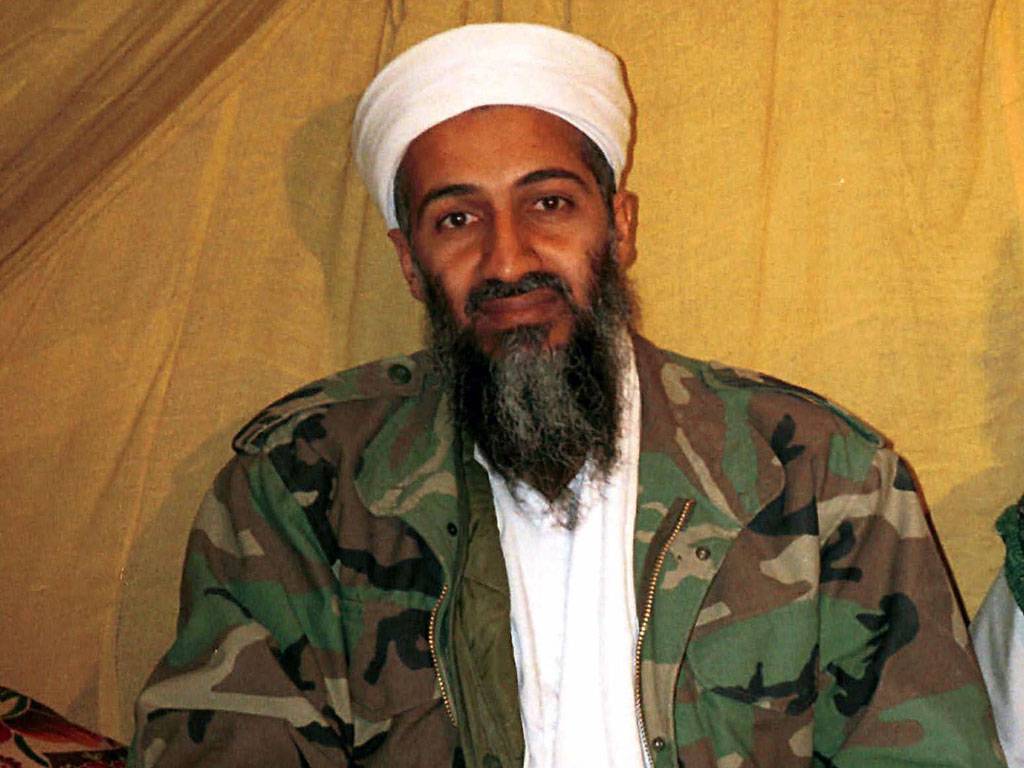 Ezekiel 26 (New International Version)
8 Your populous mainland will be ravaged by the sword. And Nebuchadnezzar built siege walls against you, build a ramp to attack and raise his shields.
The organization headed by Bin Laden specifically this is what you do in the different locations of U.S. embassies and pseudo colonies that Americans have in the Middle East.
It has already siege towers, since every city has some sort of terrorist cell connected with the organization talked in ancient bastion that would go against the walls, today we talk about suicide squads that meet exactly the same function.
These verses do nothing but tell the sad truth of what is happening today, of course everything is disguised by political and investment devices which still control the system.

Ezekiel 26 (New International Version)
15 "Thus says the Lord GOD to Tyre: Will not the coastlands tremble at the sound of thy fall, your wounded groan and the slaughter of your habitantes.16 All princes of the sea shall come down from their thrones and lay aside their robes and strip off their embroidered garments. Panicked sit on the floor, shocked by your condition constantly tremble, 17 and over you will sing this lament:

"'How you are destroyed, famous,
inhabited by people of the sea!
You were powerful at sea!
With your people infundías
terror of the whole continent!
18 Now, in the day of thy fall;
coastlands tremble,
and the islands in the sea
are terrified at your collapse. "
19 "Thus says the Lord God:

I will make you place of ruins,
like all uninhabited city. 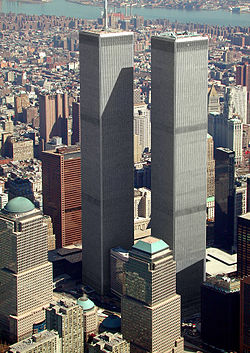 It looked regrettable scenes on television in September 2001, when desperate people were thrown from the towers being able to hear their desperate cries, and finally the thunderous crash of both buildings and the dust heading towards the sea. Attack on the Pentagon:
Ezekiel 26 (New International Version)
4 destroy the walls of Tyre, and break down her towers. To sweep debris from its place;
The walls of Tyre (the Fortress and National Security) is representing the Pentagon as an icon of the defense of the United States, while the Twin Towers are the symbol of economic power.

Attack in the White House:
The kidnappers failed to meet this goal. Consider your strategy:
They were divided into four groups of hijackers, each with a driver who is responsible for driving the plane once reduced and the cabin crew. The
first two aircraft were American Airlines Flight 11 and United Airlines Flight 175 that crashed into the twin towers of the World Trade Center, a plane into each tower, causing both to collapse in the next two hours.
The third plane was hijacked American Airlines Flight 77 that crashed into the corner of the Pentagon in Virginia. The fourth plane, which was on United Airlines Flight 93, did not reach any goal as passengers and crew tried to regain control, and because of that, it crashed in an open field in Shanksville, Pennsylvania.

Now it has erected a new tower on the site left by the fallen towers, called area 0 [4].

There are many similarities between the two cases:

· Both cities were centers of economic power. The perception which the enemies of both cities was to be less developed peoples oppressors.
· Both were built on islands.
· Both were destroyed with a novel military strategy.
· The destruction of both could be seen from far away from the sea.