Black Virgins are effigies of the Virgin Mary is depicted as dark-skinned, or even completely black. The origin of these images is explained as the syncretism of popular cults Christian iconographic elements and attributes of ancient pagan fertility deities, whose faces were made of ivory (the oxidized element turns a blackish color), and whose cult was spread throughout the late Roman Empire (180-1400), such as Isis, Cybele and Artemis. Because of this there are examples of these virgins throughout Europe. 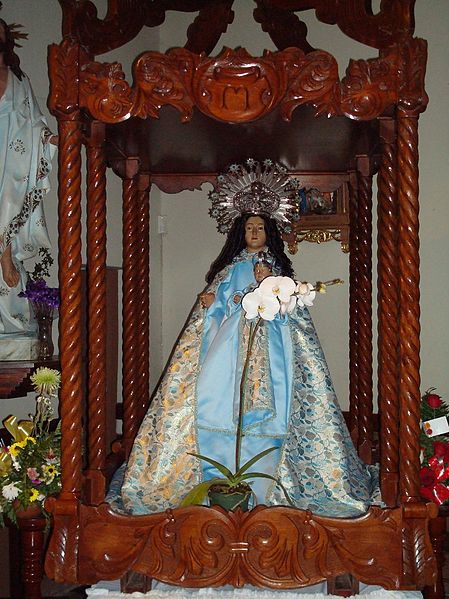 The veneration of the Black Virgin has also numerous examples in Latin Spanish conquest driven. There the Old World black virgins emerged from Christian-pagan religious syncretism would traverse in some cases identification Amerindian or African female deities as the Pachamama or Yemaya.
Black Madonna 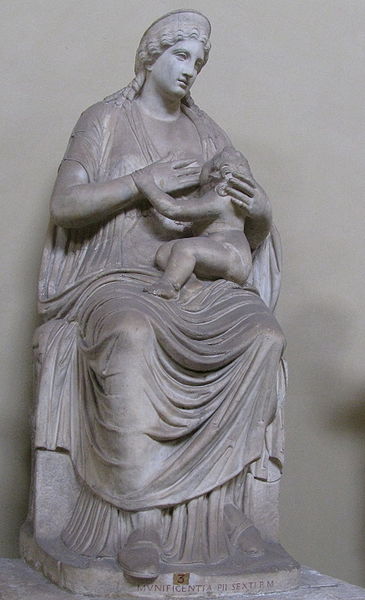 Isis (Ίσις Ancient Greek) is the Greek name of a goddess of Egyptian mythology. Its Egyptian name was Ast, meaning throne hieroglyph represented by carrying on his head. It was called "Grand Magus", "Great Mother Goddess", "Queen of the Gods", "fertilizing Force of Nature", "Goddess of motherhood and birth." 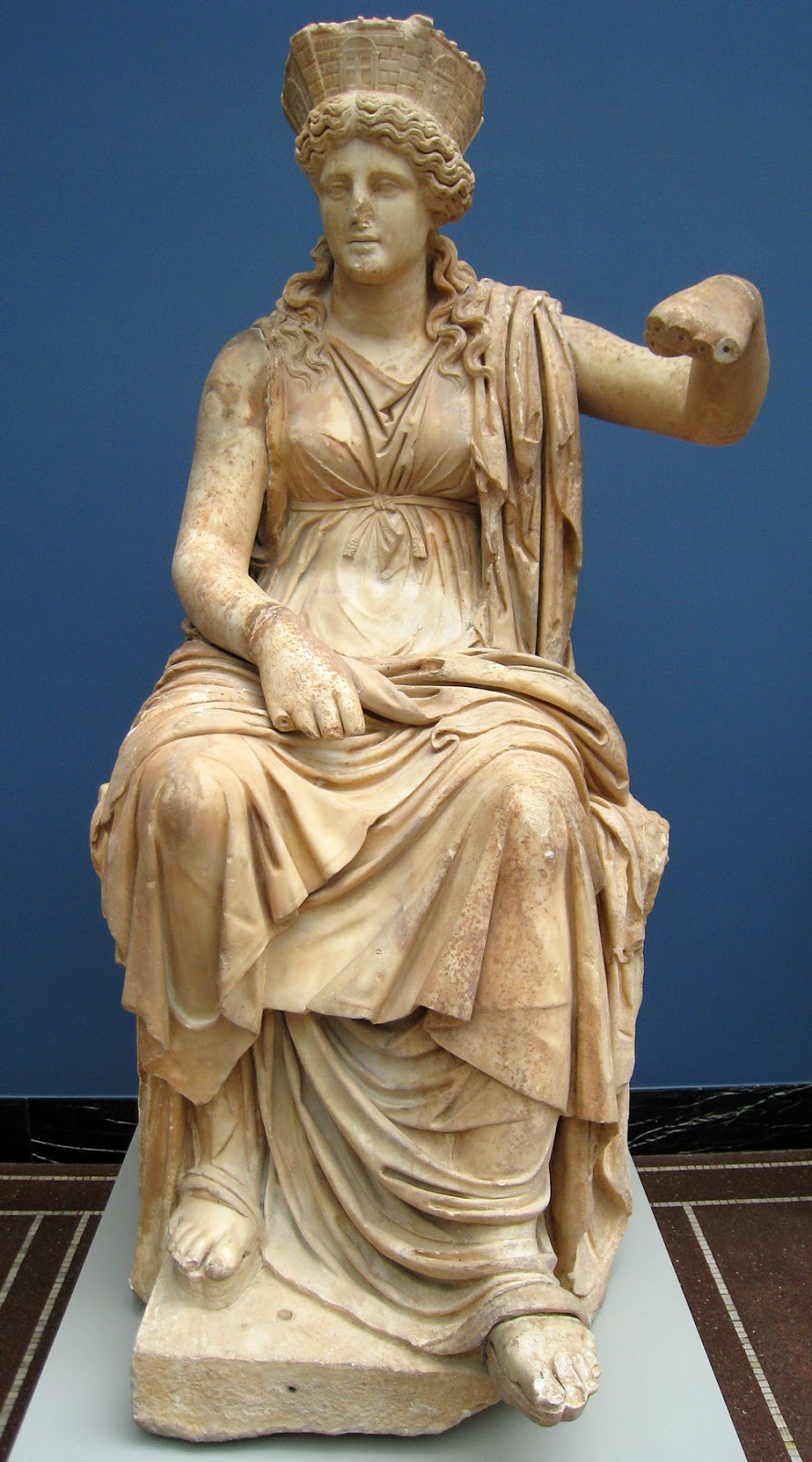 Cybele was the goddess of the Earth Mother who was worshiped in Anatolia from Neolithic. As the Minoan Gea or equivalent Rhea, Cybele was the personification of the fertile earth, a goddess of caverns and mountains, walls and fortresses, of nature and animals (especially lions and bees). Her Roman equivalent was Magna Mater, the Great Mother. Its title "Mistress of Animals", which also held the Minoan Mother Goddess, reveals its archaic roots Paleolithic. 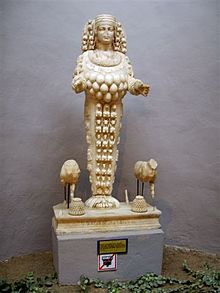 Artemis, goddess of virgin land, Mistress of Animals. In the classical period of Greek mythology, Artemis was often described as the daughter of Zeus and Leto, and twin sister of Apollo. She was the Hellenic goddess of the hunt, wild animals, terrain virgin births, virginity and virgins who brought and relieved disease of women. It is often depicted as a huntress carrying a bow and arrows. 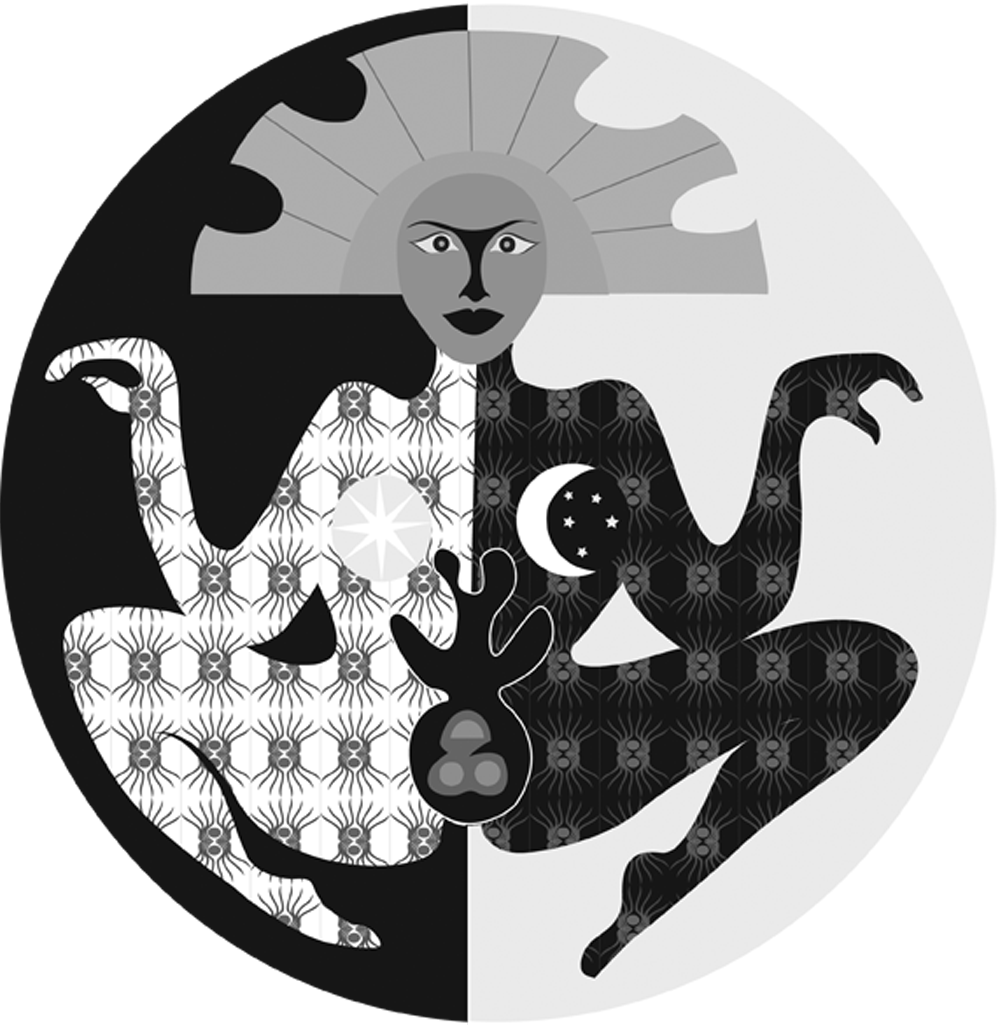 Pacha Pachamama (the Aymara and Quechua pacha: earth and "world", "cosmos", Breast mother is "Mother Earth") is the core of the belief system and eco-social action among indigenous peoples the Central Andes of South America. 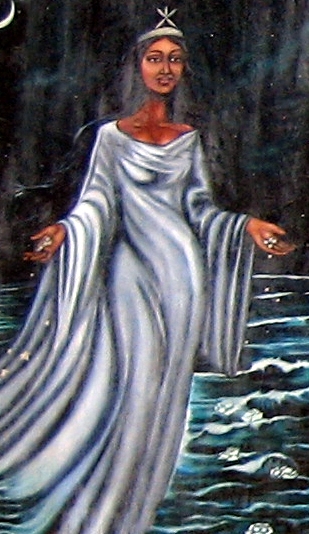 Yemaya (Yemojá, Yemanja, or Ymoya) is an orisha originally from the Yoruba religion (a large ethno-linguistic group of West Africa), which has taken a prominent place in many Afro-American religions. The territory Africans from Yoruba (southwest Nigeria, Benin and Togo) brought Yemaya / Yemojá and a variety of other deities / natural energies with them when they reached the shores of America as slaves. Yemaya is the ocean, the essence of motherhood and protector of newborns, among other features. It sincretiza in Cuba with La Virgen de Regla and in Venezuela with La Virgen del Valle.

Notes:
An idol is an image of a deity represented by an object (sculpture, painting, etc), which is adored (he is worshiped).
Idolatry: From Greek εἰδωλολατρεία 'eídololatreia', literally meaning 'idol worship'. Since worship is the attitude of obedience, bartending, "doing the will of divinity" idolatry life would govern based on the dictates of a human being or a material that is "divine".