NEWS. The Red Horse II. Winds of War in Syria. By Fabian Massa.

Translated from Spanish to English with Google Translator.

Again waving a warlike spirit in the Middle East. Israel [1] attacked in the early hours of Friday April 3 Syrian positions [2]. 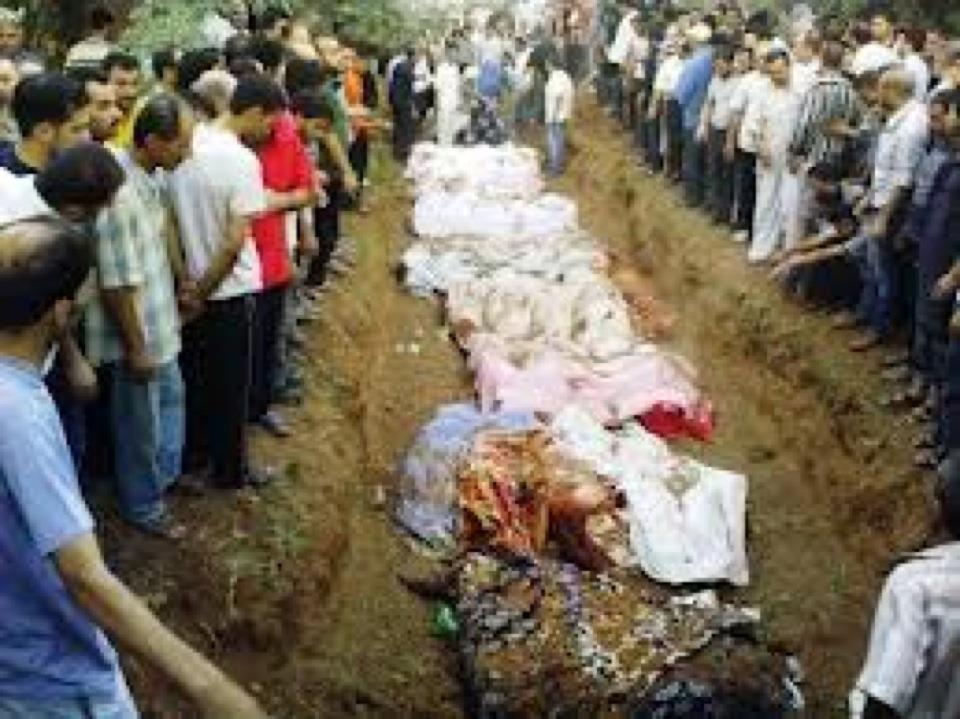 The Syrian Assad regime [3] did not hesitate to massacre their own people [4] as long stay in power. 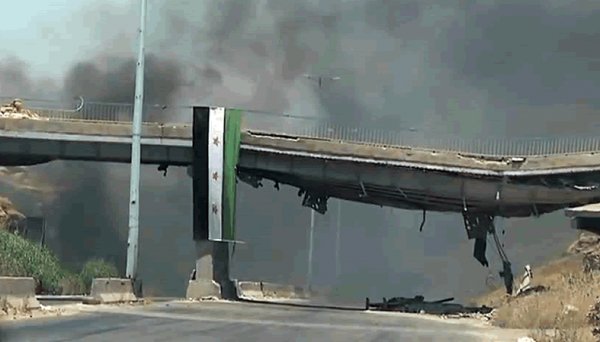 Again waving a warlike spirit in the Middle East. Israel [1] attacked in the early hours of Friday April 3 Syrian positions [2].

The Syrian Assad regime [3] did not hesitate to massacre their own people [4] as long stay in power.

The U.S. government, an ally of Israel, are deciding to direct military action jointly with NATO allies in Syria. The cause is that the Assad regime has crossed the thin red line of tolerance to use chemical weapons against insurgents [1].
Syria is an ally of the Iranian regime, who supplies through Syria Syrian arms supplies, rockets and missiles to Hezbollah terrorists. Israel is determined to avoid becoming effective transfer of chemical weapons to Lebanon's pro-Palestinian movement [2].

Are you about to unleash the inferno of a war in the Middle East?

According to a report in the April 23, 2013, published in the newspaper El Pais in Spain [1], Israel would have achieved the Pentagon access to authorize the purchase of more than more than 3,000 million dollars in art weaponry. It can even Israeli soldiers will have in the future with the legendary V-22 Osprey, a sophisticated tiltrotor that flies like an airplane and lands like a helicopter, designed as the body of the Marine infantry. 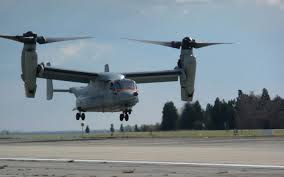 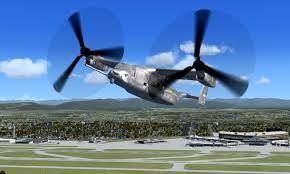 But apparently Israel has failed to acquire the bomb called MASSIVE ORDNANCE Super PENETRATOR This explosive device weighs 13,600 kilos, with 2,400 kilos of explosives, capable, according to military estimates, to penetrate 60 meters underground before exploding.

These pumps are designed to destroy underground bunkers that store chemical, biological or nuclear weapons.
The acquisition of the atom bomb and the plane (B2 bomber) you can transport is what is lacking in Israel to carry out a "preventive attack" against Iran.

In conclusion: If U.S. along with NATO allies will operate in Syria, as at the time it was in Libya, it would be an opportune time for a joint Israeli-American operation to destroy Iran's nuclear plants. [2 ]