NEWS. The Red Horse is stated in the Golan Heights II. By Fabian Massa 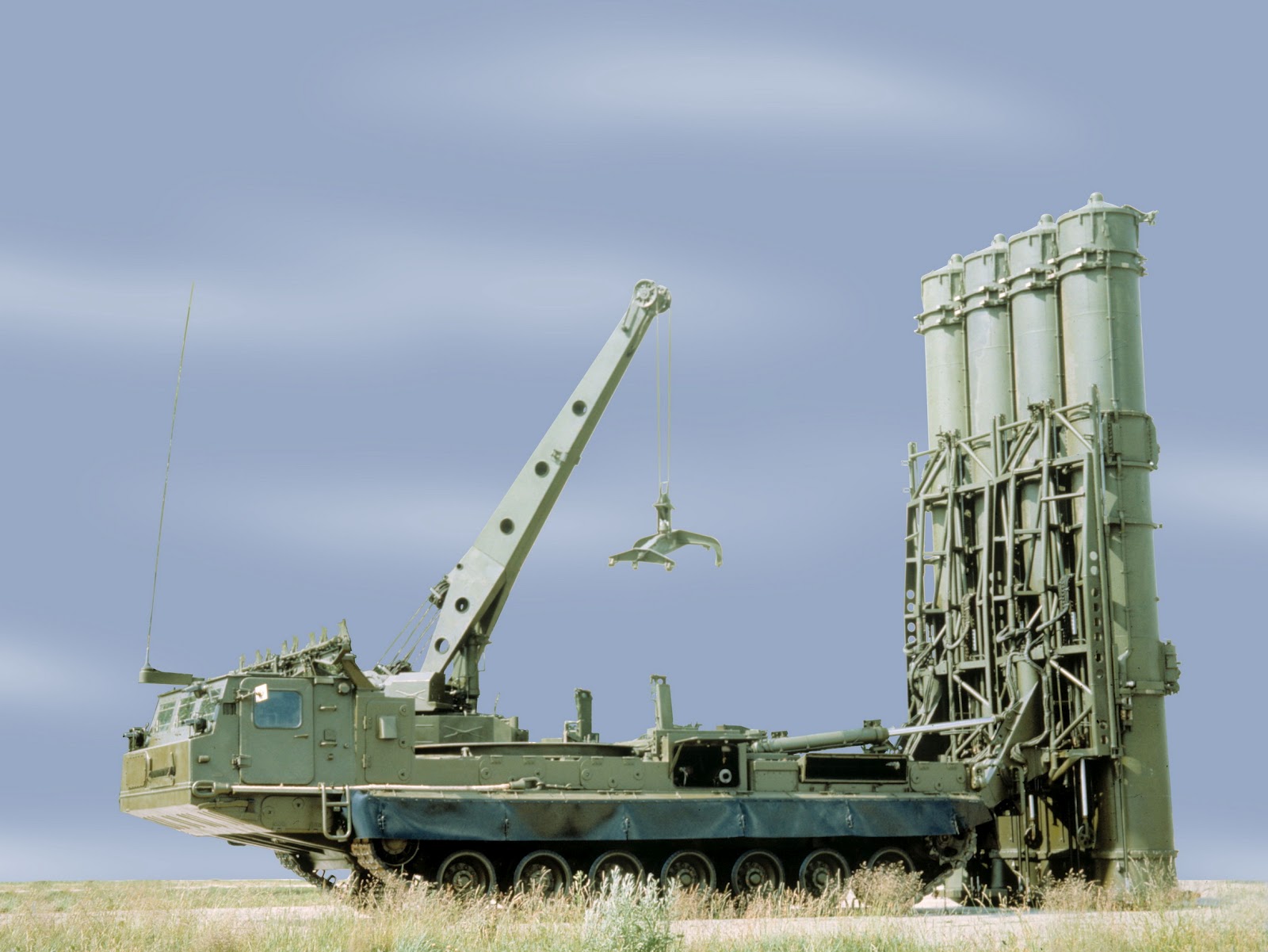 
Bashar al-Assad stressed that the Syrian government forces, supported by Hezbollah, significant progress in recent weeks, which in his opinion tipped the scales in favor of ground military government forces [1].

For Israel, both one side and another who are in dispute are hostile, but apparently the insurgents have a strong anti-Zionist sentiment.

At the same time, warned Israel that the Syrian army will respond to any aggression on its territory, referring to the alleged Israeli bombing military installations. He also noted that there is an Arab support to Syria to recover (by force) the Golan Heights, territory lost to Israel in the Six Day War.

For military analyst Qadri Mohammed Said, the Syrian regime ordered the S-300 missiles to confront Israeli interference in its airspace, and in the event of the establishment of a no-fly zone in the country.

The military Israel would be able to destroy any military target in Syria that is a security threat, but an action in this regard may result in direct military response from Russia [2]. 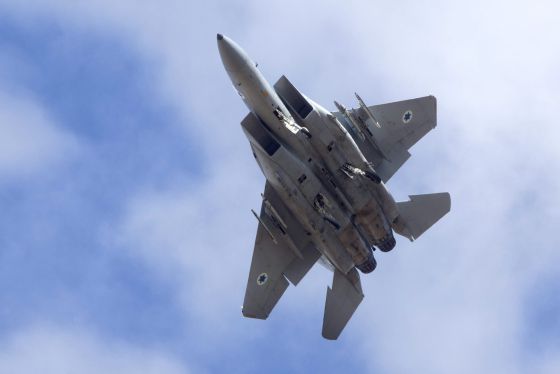 Experts agree that it is highly unlikely that Israel resorts to sabotage or open use of force to stop sending missiles from Russia, a view that seems bolstered by the announcement yesterday of Syrian President Bashar al-Assad, who confirmed the arrival of the first shipment.

The Israeli daily Haaretz reproduced the words of the national security advisor Yaakov Amidror that European diplomats warned that Israel would prevent "that the S-300 missiles to be operational reach." According to experts, this can be achieved in two ways: by ensuring that Al-Assad can not complete the system or resorting to military force to disrupt it if it comes into operation.