NEWS. Add the tension in the Middle East.

The Government of Israel to Russia warned Tuesday against sending S-300 anti-aircraft missiles to Syria, believing that could be used not only against the Air Force, but also civilian targets, such as the Tel Aviv airport. If these self-propelled missiles, which have a range of up to 300 kilometers, reaching Damascus, the Israeli defense minister said his executive and the military leadership would know "what to do".

Since early this year, Israel has attacked military targets in Syria three times, always in the vicinity of Damascus. Benjamin Netanyahu's government has not admitted responsibility for the attacks, which the U.S. military intelligence were aimed at thwarting sophisticated weapons shipments-ground-ground missiles Iranian Fateh 110, the vast majority, the Lebanese militia Hezbollah fighting alongside troops inside Syria Assad. 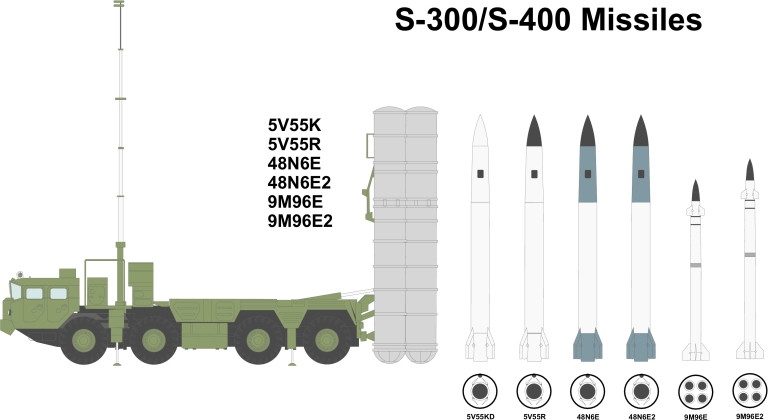 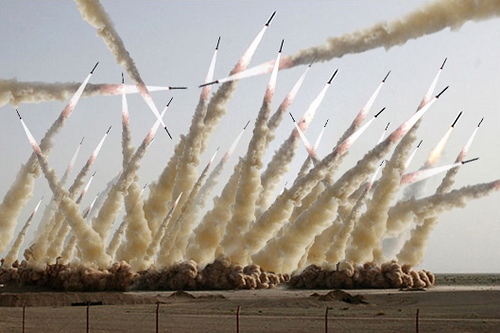